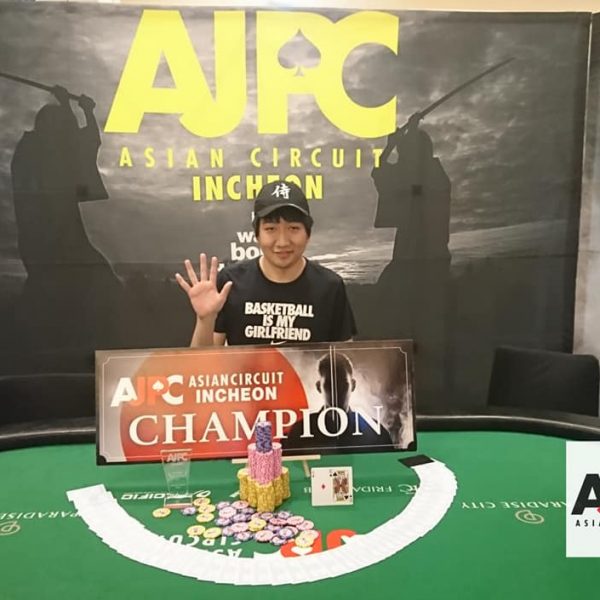 Chinese player Xing Biao Zhu stormed into the Asian live tournament scene going from only three cashes in 2016 to 44 cashes in 2017, and as of today, 44 cashes and counting in 2018. He is currently the race leader at Hendon Mob’s Number of Cashes for the year.

Emerging into the live scene in 2016, Xing Biao Zhu was just another aspiring Chinese player. His three cashes for the entire year were barely taken notice though he did earn a total of US$6,000.

In 2017, his stats were unlike the previous year. Zhu went on attack mode racking up an impressive 43 cashes to finish in 8th rank for the year’s number of cashes. His first biggest month was in April where he captured his first victory at the PokerStars Championships Macau HK$1,500 Knockout event for HK$69,000. Days after, he nearly captured a second title, placing 2nd at the Win the Button event for HK$74,300. Before closing out the month, he earned four more cashes which included his largest live score to-date of US$36,925 for 8th place at the WPT Beijing Main Event.

Then the next five months from May to September, it was a complete 360.  Zhu posted zero activity, unusually no cashes until October rolled in. He attended the AJPC Asian Circuit (All-Japan Poker Championship) in Incheon, Korea and was the talk of the town. Zhu cashed in 10 events with victories in five of them and runner-up on two. His strong return put him back up top in the 2018 Number of Cashes!