Alex Foxen has consolidated his lead at the top of the GPI Rankings with a recent 2nd and 3rd place at the Seminole Hard Rock Poker Showdown. These results give him a current points tally of 3,888.88, which puts him comfortably clear of David Peters, who currently occupies 2nd place with 3,592.07 points. He has given himself breathing room at the top of the GPI index, but many illustrious names continue to hunt down his points tally.

Despite keeping himself busy live, Foxen has also found time to grind some tournaments online. In the last three weeks alone, he has bagged two five-figure scores at Americas Card Room. First, he won a $200,000 guaranteed tournament at the online poker room for $58,050 before adding a further $19,272 for winning an $80,000 guaranteed event.

Seeing double at the Sunday Million 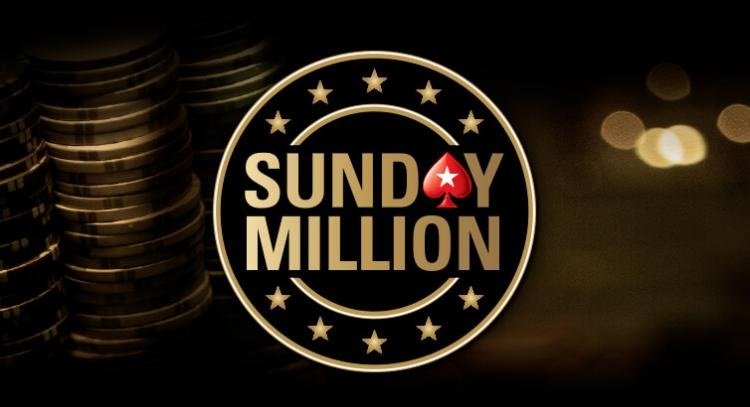 For the second time in just two months, Russian player “Lucky_Jew_17” has battled his way through some tough players to go all the way to the finish line of the Sunday Million, picking up 1st prize on both occasions.

Not content with banking $117,222 on March 3rd, he added another $114,039 when he won the same event again on the 21st of April. Renowned Swedish tournament pro Niklas “lena900” Astedt took 2nd place in the most recent edition of the Sunday Million. The real identity of “Lucky_Jew_17” is unknown, but his lifetime online tournament winnings have now risen from close to $20,000 to around $250,000.

As online tournament grinders go, there are few more legendary than Chris Moorman. The UK pro has spent years at the top of the tables for online tournament cashes and Triple Crowns. An online Triple Crown is defined as three wins in tournaments that carry a $10,000 guarantee or above – all in the same week.

Moorman has tweeted in recent times about not letting the young guns catch him up and he went some way towards accomplishing that goal this weekend, picking up his 30th Triple Crown.

Can’t have any of these youngsters catching me up! https://t.co/67FJQX0aqW

His nearest challenger is Chile’s Nicolas “PokerKaiser” Fierro who has 21. In terms of online tournament cashes, Moorman is maintaining a steady gap at the top with $15,936,453. Fierro currently has $11,893,317.