Asia is the most populous continent on Earth by far. In fact, 60% of the worldwide population lives there. Therefore, there’s quite a few important gambling centers on this giant land. Despite some of the Asian countries being under Communist regimes (such as China, Laos, or Vietnam), these countries also allow for designated spots where games of chance are allowed for economic reasons.

In the majority of Middle Eastern countries, however, gambling has no place at all. Countries that live under strict Islamic rule strongly prohibit any such activity.

One of the most important gambling centers in Asia is Macau. Lavish Las Vegas-style casinos, such as the Poker King Club Venetian or the Wynn Macau are located there. Some American poker legends, such as Phil Ivey or Tom Dwan, completely relocated there for a while to play in the juicy super high stakes cash games, filled with rich whales.

Another major gambling hub is in the capital city of Malina in the Phillippines. It has major poker venues such as PokerStars LIVE Manila Okada and Metro Card Club Manila. In Taipei City, Taiwan, the Chinese Texas Poker Club is located. This de facto autonomous Chinese island became an especially important location for live poker during the 2020 Coronavirus pandemic. They were among the first places where they got the virus under control well enough to host major poker festivals again.

Speaking of major poker festivals, the biggest high roller series, the Triton Series, was founded by two Malaysian businessmen, Paul Phua and Richard Yong. The very first Triton events were held in the Philippines in 2016. In August 2019, they hosted the biggest poker tournament ever, the £1.050 million buy-in Triton Million in London.

There are some other great Asian live tournament series. Two to mention here are the Asian Poker Tour and the Asia Poker League. The WSOP Aisa Pacific was held twice, in 2013 and 2014. World Poker Tour events regularly take place on the continent.

Many players born in Asia have achieved great success after moving to the United States.

Johnny Chan, born in China, is the last person to defend his WSOP Main Event title, winning it back-to-back in 1987 and 1988. Mansour Matloubi, an Iranian-born British player, won poker’s most coveted title in 1990. He later played a famous heads-up match against Stu Ungar.

Another Iranian-born poker great, Antonio Esfandiari held the record for most money won in a poker tournament between 2012 and 2019. He took down the first ever $1 million buy-in WSOP Big One for One Drop high roller for $18.347 million in 2012.

As for players still primarily living in Asia, the Taiwanese Pete Chen is a prominent ambassador to the biggest Asian online poker room, Natural8-GGNetwork. He has over $3.5 million in live tournament cashes and over $500K in online MTT cashes. Kosei Ichinose from Japan has won over $4.750 million in online tournaments.

Asian Poker Events, get access to the schedules of the upcoming poker tournaments.

Live Poker, see where to play live Poker in Asia: casinos and poker rooms reviews below: 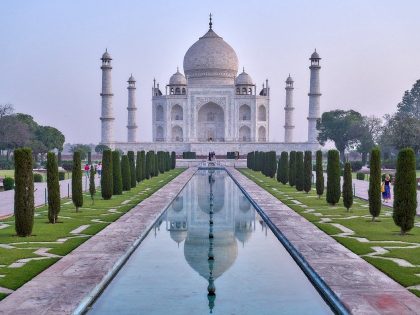 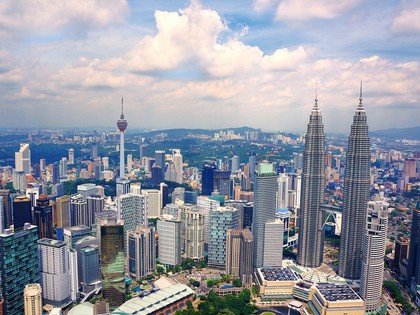 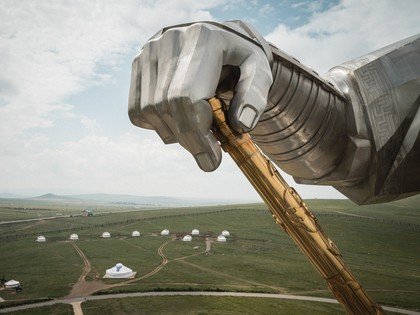 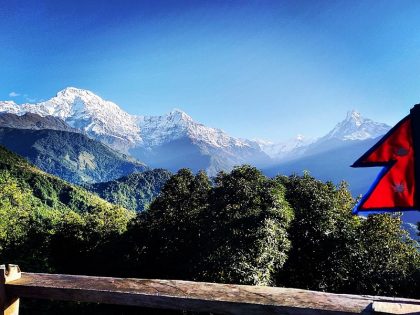 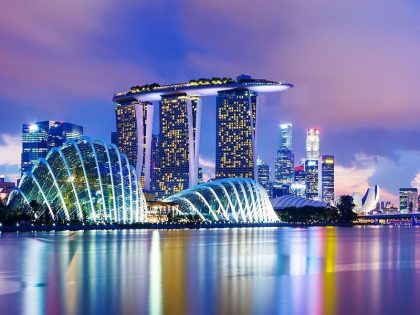 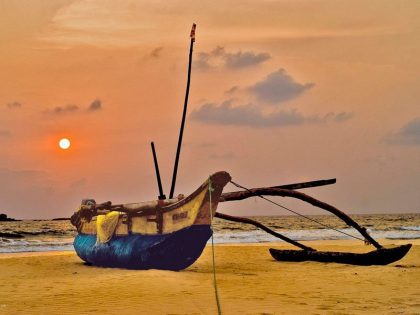