The island of Curacao, which is an overseas territory of the Netherlands, has issued licences for hundreds of online gambling sites, including as prominent ones as Natural8-GGNetwork and the online sportsbook Pinnacle. Recently, the central Dutch government has put some pressure on their Ministry of Finance to raise the standard for issuing licences.

Costa Rica is home to the headquarters of many major online gambling companies. The most familiar one for poker fans is the Winning Poker Network, which includes online rooms such as Americas Cardroom and PokerKing.

But this region is also prominent when it comes to live poker.

The PokerStars Caribbean Adventure, which ran annually between 2004 and 2019, was one of the world’s biggest live tournament series with super high rollers and poker’s greatest competing for titles.  It was held in the Bahamas every year.

Canada, up north, has the Playground Poker Club in Montreal which has been the venue for live streamed high stakes cash games, and WPT and WSOP Circuit events as well. The Maple Leaf Nation also gave poker a WSOP Main Event champion, Jonathan Duhamel in 2010, and one of the best known names in poker, 6-time WSOP gold bracelet winner Daniel Negreanu. 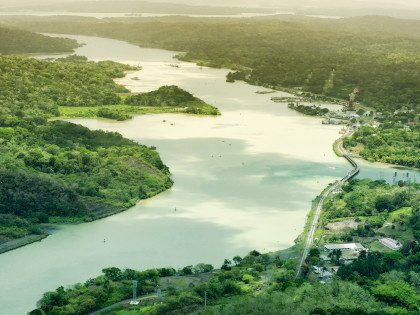