In this column we deliver you the latest and most interesting online poker industry news from across the world and all platforms. 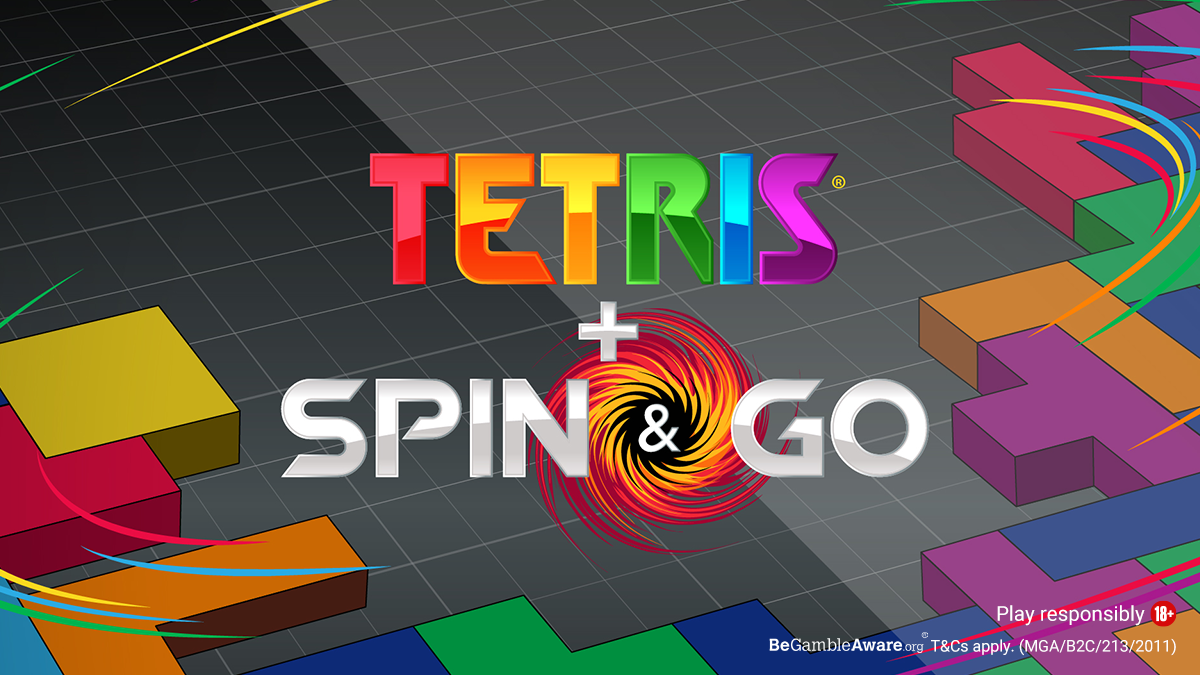 On 15th February, PokerStars launched the new Tetris Spin & Gos in the .com market. It is a leaderboard promotion running until 28th March. More than $1.5 million will be paid out during this promotion.

If you expect falling blocks and real Tetris action, however, you will be disappointed. There is only poker and leaderboards. The way this promotion is tied to Tetris is by “clearing lines”. You can earn “line clears” simply by playing the branded Tetris Spin & Gos in the client.

Depending on your finish and the multiplier in the 3-handed jackpot game you will receive “line clears”. However you do in the game, one “line clear” is safe. As this promotion is a way to keep players engaged in low-multiplier games, these are actually the ones that reward more “line clears”.

If you get five “line clears”, your level goes up. The higher the level, the more leaderboard points you earn. Winning and losing in the games will let you move up or down levels. And at some point a “GAME OVER” message will appear, letting you know that you can’t earn any more points for that day.

It does sound like an interesting twist to jackpot Sit & Gos and the ever ongoing quest to make the 2x games more interesting. Winamax is famous for having partnered with Monopoly and UNO for this reason and now PokerStars is trying their luck with one of the most popular computer games of all times. 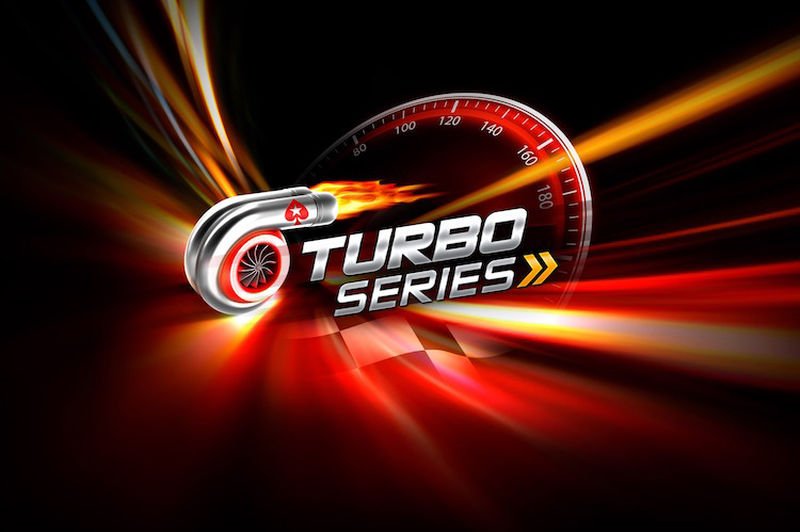 More news from PokerStars has reached us. The poker giant has announced one of the most popular tournament series they have on their calendar, the Turbo Series.

No event will be longer than one day in the fast-paced tournament series. It will start on 21st February and finish on 7th March with 134 tournaments and more than $25 million in guarantees. The two main event tiers alone pay out $3 million – $2 million guaranteed in the $1,050 “high” buy-in Main Event and $1 million in the $55 “low” buy-in Main Event.

Buy-ins range from $11 to $5,200 and most events are in the variant Texas Hold’em, but Mixed Game players will find a selection of other variants on offer, too.

The 11th edition of the Online Super Series Cub3d will start on 22nd February on America’s Card Room and run until 7th March. ACR’s flagship tournament series will offer a total of $13 million in guarantees.

The series will start only a few days after the conclusion of the $8 million The Venom event and so it keeps the players engaged and excited for more. And not just that. Running up to the OSS there is the MOSS – Mini Online Super Series that has already started and will conclude on 21st February.

And right after the OSS concludes there will be a short one-week series that is tailored to the higher stakes players, the BOSS – Bigger Online Super Series with a highlight $2,650 buy-in main event with a $1 million guarantee.

So, if you are in the U.S. and you want to play online poker, it looks like there are some exciting tournament events coming up for everyone. 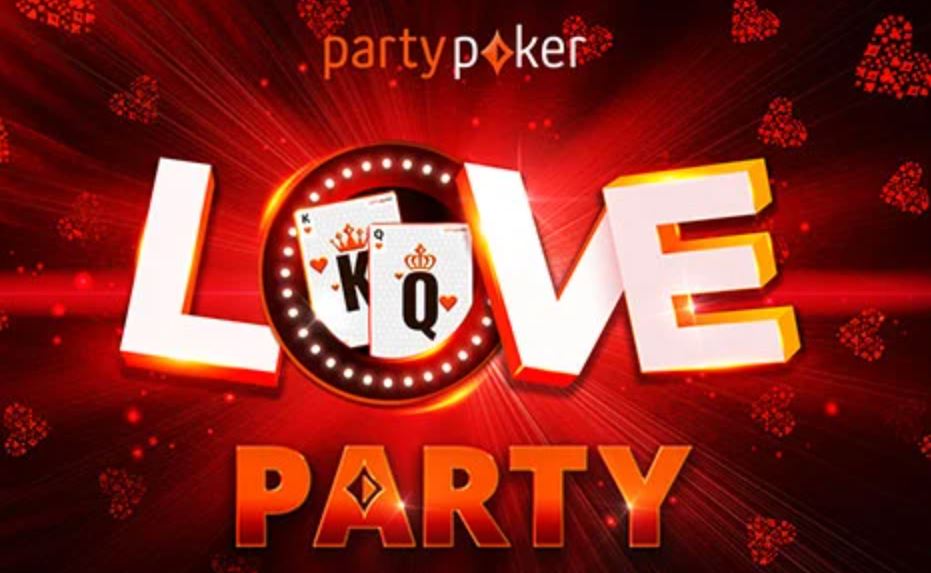 partypoker has also launched a new promotion just before Valentine’s Day and it’s still running until 3rd March. The theme is “Love Party”. During this promotion partypoker is giving away random prizes to players that either complete daily missions or make an eligible deposit.

In order to get your hands on any of the freeroll tickets, cash, SPIN tickets, or MILLIONS Online satellite tickets players need to accomplish simple daily or weekly missions. The most frequent prize is a ticket to the daily $1,000 Love Party freeroll.

There is a Weekly Deposit Bonus, for example. The different weeks have different bonus codes, so watch out.

For the daily missions players need to opt in on the Love Party promo page in the client.

Looks like we have some engaging tourney series and promotions available the next few weeks, so choose wisely.

Kindred Group reported on their 2020 fourth quarter and full year financial results and a £1 billion in total revenue. Online poker is just a small part of that, as with most online gambling companies, but nevertheless, Unibet Poker convinces with a 54% increase in revenue year on year. £32.9 million in 2020 as opposed to £21.3 million in 2019.

Unibet had been developing a couple of innovative approaches to the game and proved they were fairly quick on their toes to deliver changes that were in favour of the customers.

Kindred Group stated in their report: “The poker product has continued to attract positive interest from customers, supported by the improved customer experience from the re-styled poker lobby which was released at the end of the third quarter.”

It’s great to see one of the smaller sites succeeding. Let’s hope that innovations and fresh approaches will keep coming. 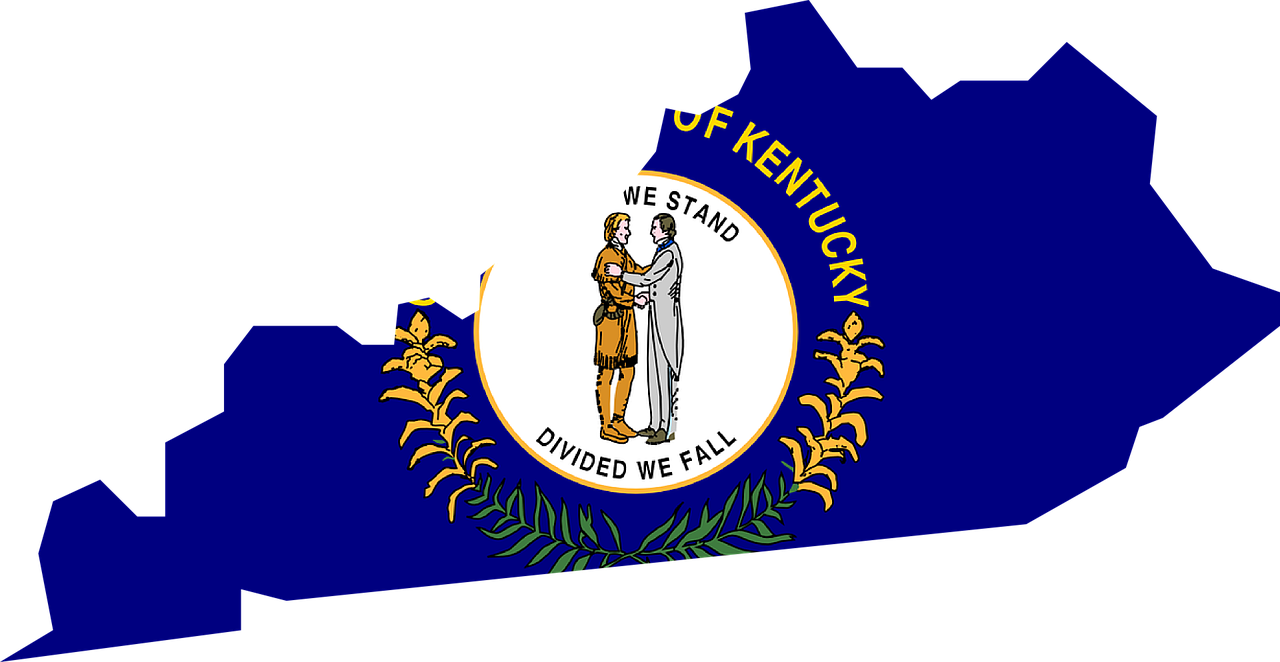 We had a lot of good news coming from the U.S. when it comes to online poker legislation. But we do have a bit of a downer once again, and again it’s Kentucky.

A bill was introduced in January to legalize online poker and online gambling in Kentucky, but it is being assumed that it might still take a whole year for any gambling sites going officially live under the new regulation.

The main reason is that the focus is simply somewhere else. Other legislative needs have to be attended to and online poker is just not as lucrative for the state as other gambling offerings.

HHR, historical horse racing games, are like slot machines but results are based on actual horse races from the past. As this way of wagering in the state brings in around $3.6 billion per year the shock was great to find out that technically these games have been illegal all the way. The focus will be to tidy up this lucrative mess first before even laying eyes on online poker again.