With many years of operating experience behind it, Chico network is well established now, and while it is unlikely to threaten the biggest names in the business anytime soon, player traffic is strengthening, and the network is improving consistently. Chico is now beginning to challenge for a place in the top 10 online poker rooms in terms of player traffic. The two main poker rooms which operate on this network are Tigergaming and Betonline, with Betonline being one of the few places still welcoming US players.

Chico network is one of the few networks still operating in the US market through Betonline. The fact that US players are welcome makes it an excellent alternative to Americas Cardroom and Ignition. Several years ago, while under different management, Betonline developed a very bad reputation. Player funds were seized without evidence being provided about why, employees of the site were apparently able to access the log in details of players and stories about shady behaviour from this poker room were commonplace.

In the last couple of years though there has been a marked difference. Betonline is now a trusted provider of online poker under good management so you needn’t fear trying it out.

Tigergaming does not accept US players but offers many of the same positives found at Betonline to the rest of the world. For a poker room which does not accept US players, Tigergaming does still offer a soft player pool is improving all-round in terms of what it can offer players. Like most poker rooms, Chinese players are not accepted on Tigergaming, but traffic flow remains quite strong, and the platform is accessible to players via mobile devices as well.

Chico network has recently launched an entirely new tournament schedule which guarantees just under $2 million each month. While this is great news, 2019 has also seen several tournament series’ taking place on the network. These included the progressive bounty series “King of Thrones” guaranteed $150,000 earlier this year, with a further $15,000 handed out in the “Bounty Slayer Leaderboard”. August saw the “Warriors Tournament Challenge” pay out $35,000 in prizes and now a micro-stakes series back in June paid out a further $125,000 to players too.

Player traffic is currently at consistently solid levels on the Chico network, but recently the numbers have kicked up a gear. Normally, Chico would be comfortably inside the top 20 poker networks for traffic, but not threatening the top 10. This summer however, the network has moved up to 12th, and is posting numbers which are in proximity to to a top 10 spot. The reasons for this are many, and are largely covered throughout this article, but the bottom line is that Chico are on the march and are gaining ground on rivals.

Note: Traffic is peaking at US time 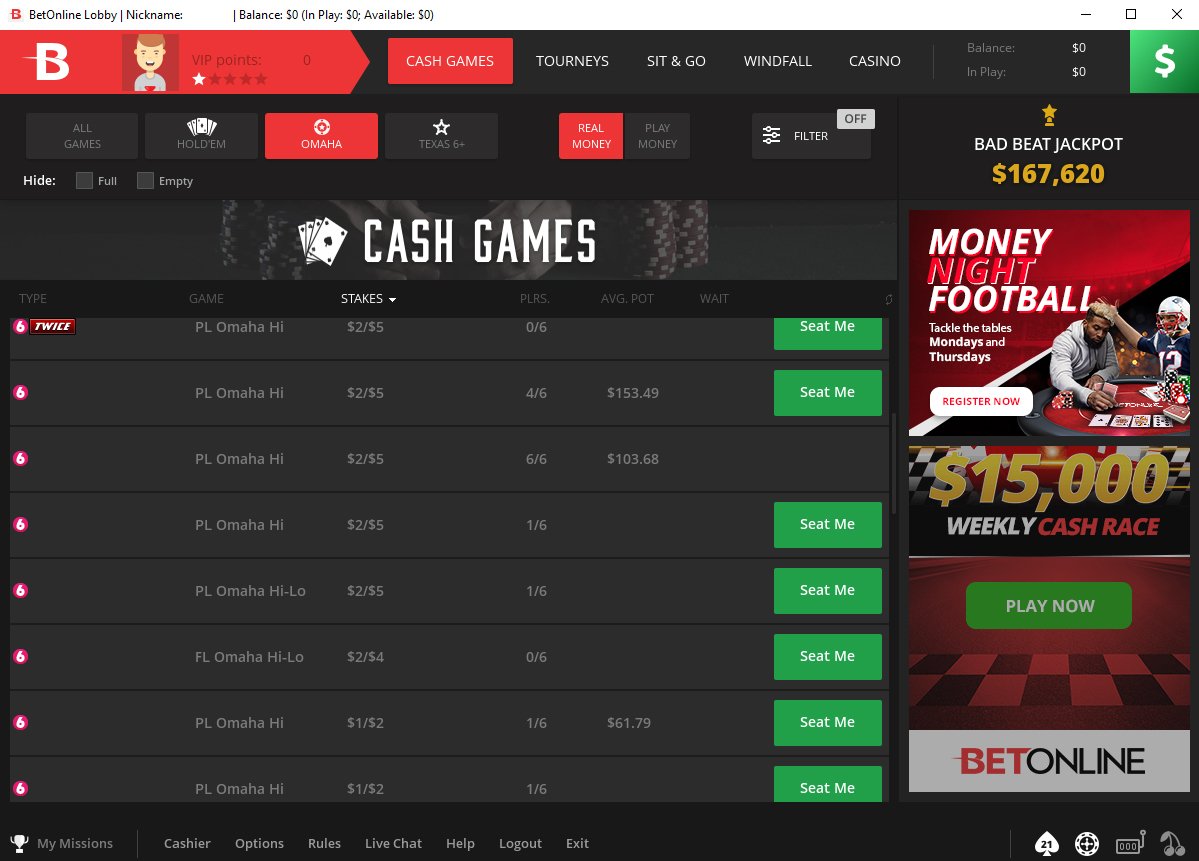 While not usually thought of as a priority selling point for most players, it is always helpful to have multiple options for deposits and withdrawals and Chico network has not disappointed in that regard, with a wide range of options on offer. Here are some of the ways you can move money on the Chico network:

These deposit options are extensive and more than enough to meet most player’s needs. Withdrawals are processed quickly, although times will vary slightly based on your chosen withdrawal option.

Just a few years ago, one of the most compelling downsides to Chico network was the software, which looked dated and aesthetically unappealing. That aspect of the network has now shifted dramatically though, with brand new software having been brought in. The poker room is now visually appealing and easier to navigate, a fact which should help bolster the network’s progress when working in conjunction with new tournaments and faster-filling cash games. 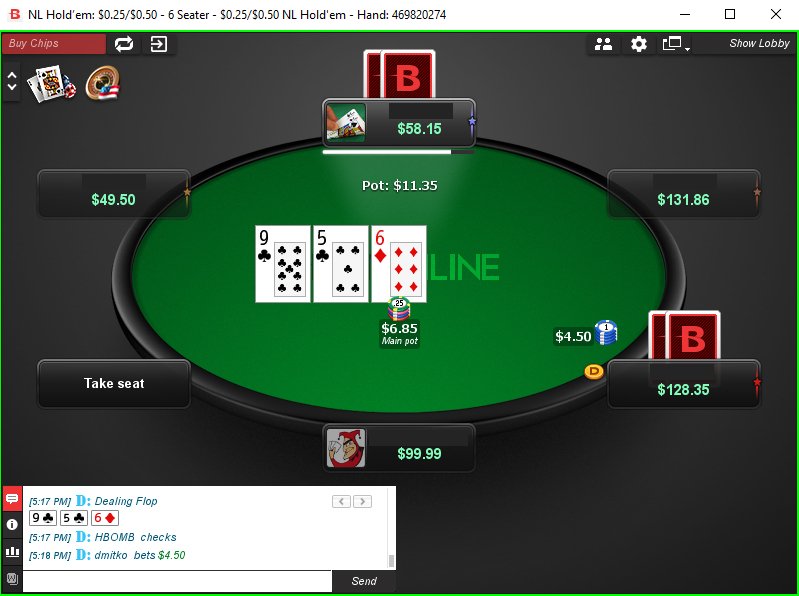 With this final major piece of the puzzle now in place and recent pledges made by Chico to fight bots and continually work on improving the day to day aspects of their network, there really isn’t much you could write in the “negatives” column if you were compiling  a review of Chico.

Overall, Chico network is taking the right steps to become one of the top ten poker networks in the industry and has accelerated this process in recent times. These steps have undoubtedly helped boost its appeal to players, and player traffic is currently at consistently high levels. In addition, Chico has launched new poker formats like 6+, Spins and Sit & Go’s. and recently announced a clampdown on bots – a move which will fuel players trust in the network. Deposit and withdrawal methods are plentiful at Chico and while there isn’t a VIP program in place, Somuchpoker can offer a private rakeback deal to players.