Today began with 2,186 players pouring into the tournament area; less than a third of the 6,737 players who began this tournament. Valentin Vornicu led the way, but there were plenty of well known pros still in the chasing pack. By the end of the day, only 798 were left standing, and the money bubble had burst. Players who min cashed received $15,000, while the top prize has been set at $8 million.

Some of the players who won’t be getting their hands on that money include: Phil Hellmuth, Kitty Kuo, Vanessa Selbst, Bertrand Grospellier, Tony Dunst, Michael Mizrachi and Scott Seiver, as they all busted today. With the money bubble now burst and the field hurtling towards the business end of proceedings, day 4 is an exciting prospect. 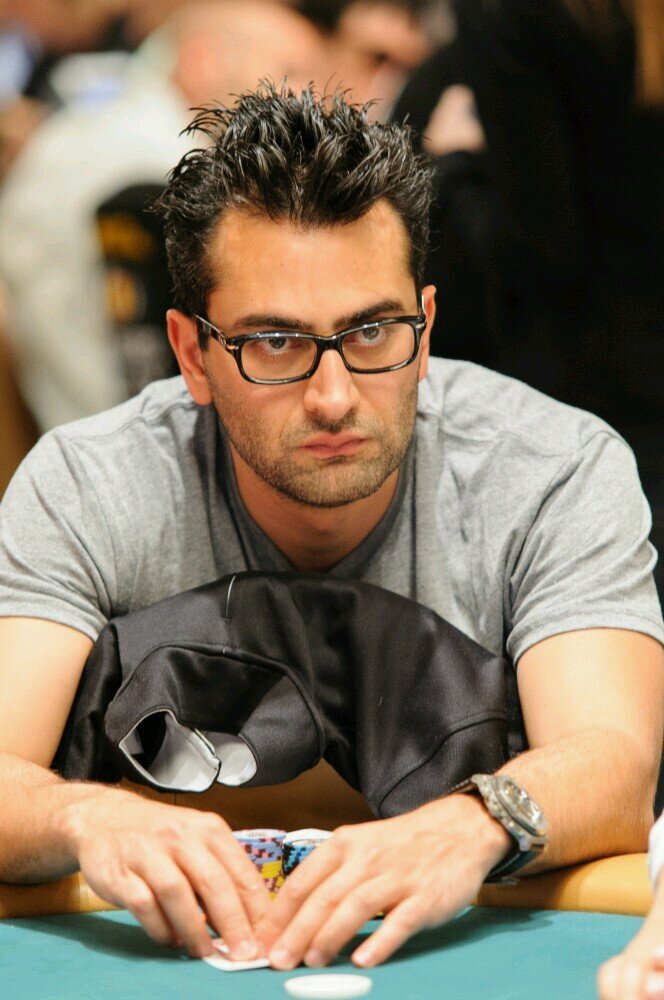 Further down the list we find more stars, including two-time champion Johnny Chan (588,000), and Daniel Colman (389,000). In truth, there are dozens of recognisable names still in the field and countless former bracelet winners.