Leonardo DiCaprio, Brad Pitt and Robert De Niro are three of the biggest names that Hollywood has ever known. Melco Crown Entertainment Group has just made a nice buzz by bringing them together under the direction of Martin Scorsese for a short promotional film. It’s the first time that Robert De Niro, Leonardo DiCaprio and […]

Over the years there have been many movies that have attempted to show poker, whether in a brief scene or as an important part of the plot line. [Warning potential spoilers in the videos]   The Cincinnati Kid (1965) One of the earliest examples of poker on screen is 'The Cincinnati Kid.' This film from 1965 […] 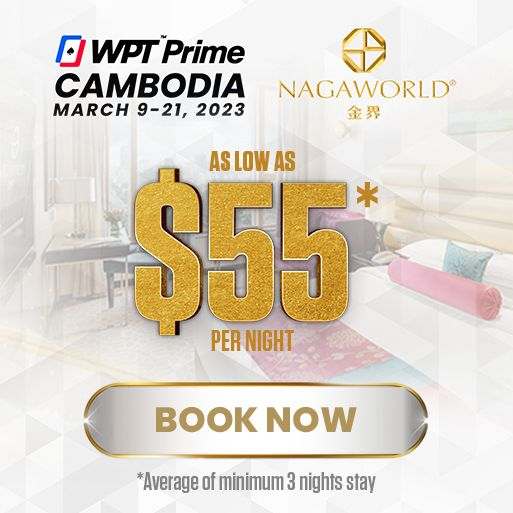