Following the network’s exponential growth in the past few years, the time has finally come for the poker industry to see a new contender take the top spot in traffic ranking as recorded by PokerScout. For over a decade and a half, giant PokerStars held a monopoly in the online poker scene ever since two of its largest competitors were pulled out from the market. While many remain loyal users of the massive client, the arrival of leading Natural8 – GGNet received a warm welcome from the community, presenting something widely different from what was available.

On June 19, 2021, the rankings showed the GGPoker Network hold down the #1 spot, beating PokerStars in cash game traffic by inches. The fight between the two leading sites stands to be good news not only for the scene itself, but for the players as a whole. Regular grinders as well as new users can expect to see a series of promotions in the next couple of months as these operators strive to attract more players to its user base.

In spite of PokerStars making efforts to retain its users, no one could deny the great value its budding competitor is constantly bringing to the table. Focused on the recreational player market, Natural8 – GGNet continues to provide soft games and excellent daily action, in addition to its friendly user interface. With major brand-name partnerships like the World Series of Poker, Asia Poker League and so on, the aggressive network has successfully captured worldwide attention yet having only been founded in 2014. 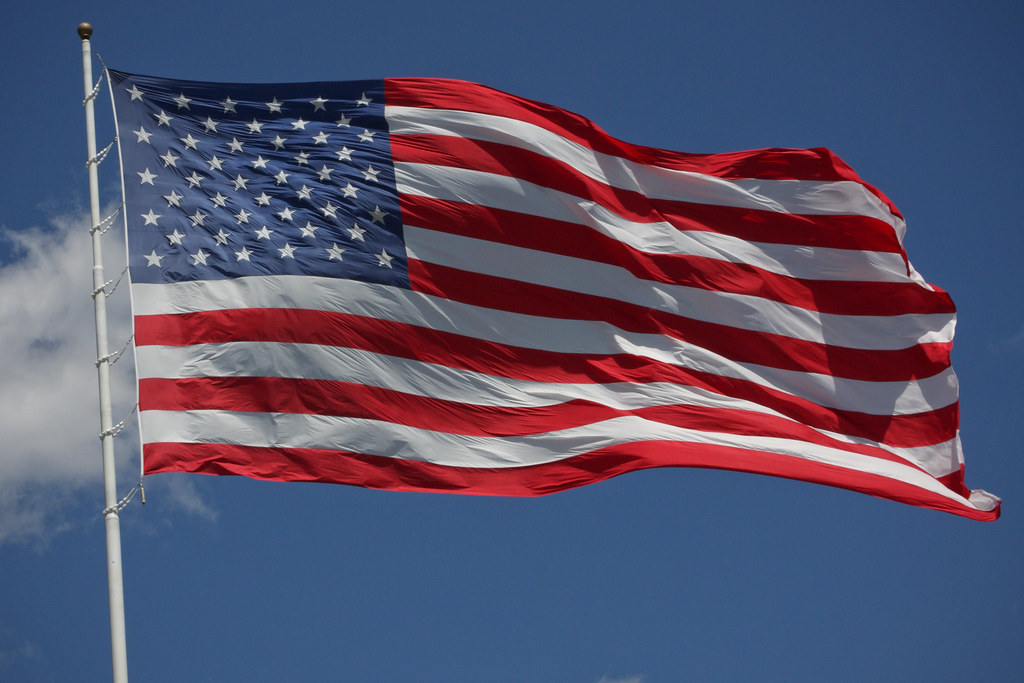 Good news awaits United States’ players as the long-time battle of regulated online poker across states arrives at a significant milestone. On June 21, 2021, the deadline for the US Department of Justice (DOJ) to appeal the First Circuit’s previous ruling that the Wire Act only specifically applied to sports betting, and not all forms of online gambling, has  undeniably passed. This confirms the decision of Biden’s Justice Department to not pursue the case, allowing interstate pools across regulated online poker platforms to now be a near possibility.

The Federal Wire Act served to be a major hindrance in recent years as the DOJ under the Trump administration in 2018 reversed its 2011 interpretation, declaring prohibitions under the law are “not uniformly limited to gambling on sporting events or contests.”

The US Court of Appeals however, resolved the confusion in 2019 but was again contested. The First Circuit for the case was then heard in January 2020 with the decision to uphold its original ruling revealed six months later, making online poker in the US effectively legal.

It has now been confirmed with @TheJusticeDept "The government is not planning to seek Supreme Court review of the First Circuit’s decision." @iDEA_Growth @pokerfuse

So far, seven states (Nevada, New Jersey, Pennsylvania, West Virginia, Delaware, Michigan and Connecticut) have legalized online poker whilst mostly operating under independent networks. Only Delaware, Nevada and New Jersey currently share liquidity thanks to the Multi-State Internet Gaming Agreement (MSIGA), utilizing the 888poker network which serves to be the only interstate online poker network in operation in the US as of today.

With the whole Wire Act saga put to rest, opportunities for games to flourish in these states are expected to open up later in the year. The recent development could mean shared liquidity across the seven states’ combined 41 million population, bringing in bigger prize pools, more frequent and juicier action and overall, a more cohesive market.