After what was deemed to be a smooth recovery for live poker’s return in Australia, the arrival of the new Delta strain in the country has abruptly caused a number of issues in the scene’s awaited comeback. Just last week, the government declared its largest city Sydney, to be a Covid-19 hotspot, resulting in a precautionary lockdown and the suspension of ongoing events to curb the outbreak. 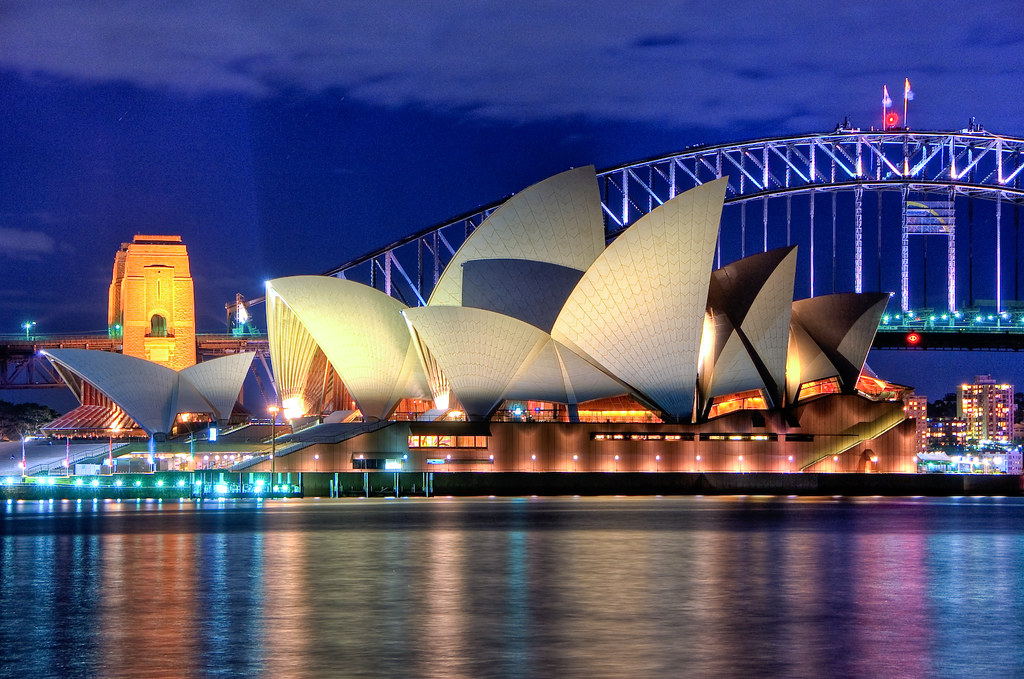 Expected to be its biggest poker series to date, the Australian Poker Tour which was supposedly scheduled to run from June 21st through the 27th, was automatically cancelled on its third day of operations given the announcement. The event held in THE CUBE – Campbell Convention & Entertainment Centre was geared to award an estimated AU$ 1,750,000 in prizes across 31 varied tournaments. After two buzzing days of action, players were left with no choice but to once again face a necessary pause to their excitement as a result of the current health crisis.

All games in The Star Sydney have also been reportedly suspended for the following seven days (until July 2, 2021) since Friday night following NSW Premier Gladys Berejiklian’s stay-at-home order affecting four local government areas. With safety and well-being of the community a number one priority, tournaments as well as satellites to the impending Sydney Championships will similarly be postponed until further notice. Moreover, its Gold Coast location is also due to see a temporary closure given the state government’s latest announcement.

In observance of the most recent lockdown directives, the Poker Palace Australia as well, has announced in social media the suspension of its weekly games for the next two weeks. The Pavilion Poker Room, owned by WPT League Sydney has also confirmed that it would be closing its doors for the meantime.

Additionally, whilst not included in the areas under the stay-at-home order, Kings Poker Newcastle has also decided to suspend operations for at least a week as a precautionary measure.

“It’s important that we err on the side of caution, especially given the current climate … we hope that by doing this, we can once again help the poker industry lead the way in both recovery and COVID Safe management practices.“, stated Managing Director Robert Dzurovski.

“With the new Delta strain now in the Queensland community, we can’t afford to take any chances,” said Queensland Premier Annastacia Palaszczuk.

“This highly infectious strain means that a three-day lockdown in South East Queensland, Townsville and Palm Island is our only choice.”

“I’m asking all Queenslanders and all visitors to these affected areas to abide by the lockdown – this is absolutely vital to keep us all safe.”, Palaszczuk added.

Poker rooms including APL Queensland and AllStars Poker QLD have already announced on social media the postponement of all events with an update on news to come as the situation improves. Prior to the recent development, Check Raise Poker Queensland has also confirmed that its scheduled Super Series for June 30 – July 4 will likewise be postponed as they work to secure an alternative date. With more establishments temporarily closing down, local players utterly have no choice but to patiently wait until things get better.