After starting his 2015 WSOP with 262nd place in the Colossus event, Fan who is representing FulPot Poker finished 51st in a 6 handed Holdem event, followed by 214th in the Millionaire Maker event. After those deep runs in sizeable fields, he then went on to finish 16th place out of 1,844 in a $1,500 Holdem event. He then backed this result up with a final table and a 5th place finish in a $3,000 Holdem event, before his 330th place finish in the Little One For One Drop. His best score is still his victory in the 2013, he won the Red Dragon Event for $228,121. 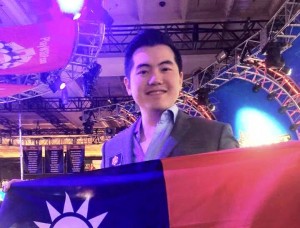 Agarwal only had two cashes this summer at the WSOP, but it's fair to say that his second was an important one. 64th out of 7,192 in the 'Monster Stack' event was a good result, but his 71st out of 6,420 in the Main Event was certainly the more profitable result. As a Pokerstars sponsored pro, he has shown this year that he has the ability to go deep in large field events. 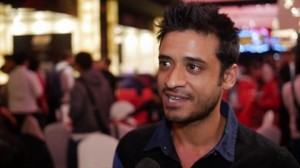 The Holdem 'Mix Max' event was arguably Gaw's best result this year. It always hurts for a player to come close to a bracelet and miss out, but his 3rd place finish in a field of 873 is an impressive result. He followed this up with 91st out of 1,244 in a $2,500 Holdem event, before a deep run in the Main Event saw him cash for $19,500 with his 499th place finish. The 2015 WSOP was defined by one result for Lisawad. The $25,000 PLO High Roller attracts some big names and creates a big prize pool. Lisawad went all the way to the final table, and came agonisingly close to winning the bracelet, finishing 2nd place out of 175 for $693,533.

Just one result of note this year for Takuya Suzuki. The Main Event is a great tournament to go deep in, and Suzuki did just that, finishing a creditable 250th place out of 6,420 runners for $34,157.

Carlos Chang has notched up a few good runs during the WSOP this year, starting with a 324th in the $1,500 Monster Stack. 111th place in another $1,500 Holdem event followed, before a final table in the Little One For One Drop resulted in a 5th place finish.

Article in partnership with the Global Poker Index / How does the GPI Works?