Poker Central will be topping off an action-packed summer of 2019 in some style at the beginning of September, with two major events coming to London. Poker Central has decided to switch to a European venue for two of their flagship events, with Aspers Casino in Stratford set to play host to both. 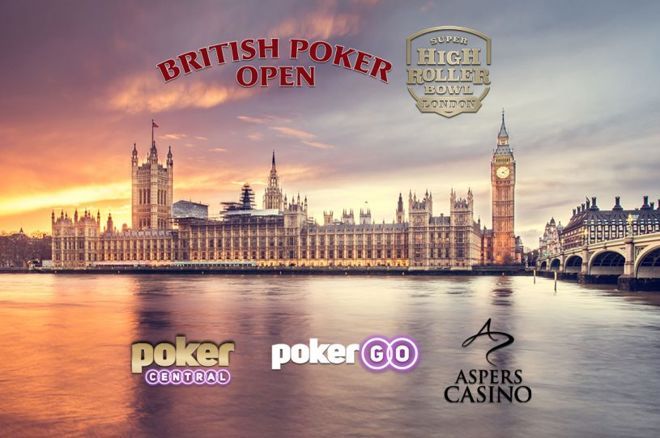 The Super High Roller Bowl will follow immediately, kicking off on September 13th and covering three days of action. The buy in is one of the highest to be found in the world at £250,000, with the prize pool set to run into eight figures. The field size is capped at 49, with 19 of those reserved for VIPs.

Past champions of the Super High Roller Bowl have almost exclusively been top notable pros, and the field is set to be heavily laden with star names. PokerGO will provide all coverage of both events as they run through the first half of September.

“After our expansion of the Super High Roller Bowl into Asia two years ago, we were able to see how international audiences responded positively and the event’s prestige grew”. He went on to add, “Bringing the Super High Roller Bowl and first British Poker Open to London is another milestone in our mission to highlight more players, venues, and destinations from around the world through live tournament streaming on PokerGO”.

The Triton £1,000,000 buy in tournament set to begin on August 1st will bring another stellar field together in London as players compete for one of the most prestigious High Roller titles in the world. The format for the tournament involves recreational players or businessmen being sent invitations to attend the event, with 19 seats set aside for players in that category.

The status of a player in terms of category will be decided by a committee. Each Invited player will then be able to nominate a guest to attend, with both players required to pay a £50,000 deposit to secure their seat.

There is also a waiting list onto which players can add their names, in the hope of being selected as a guest.

All players must be seated at the start of the event and no clothing can be worn which conceals the eyes, face or neck (although sunglasses can be worn on the feature table where there are bright lights).

The field will involve a complete separation of invited players and guests until level 6, with the field then being carefully blended in a balanced way on each table until the end of day 1. There will be a seating redraw after that point with all players mixed randomly. Players must wear a formal suit at the final table. 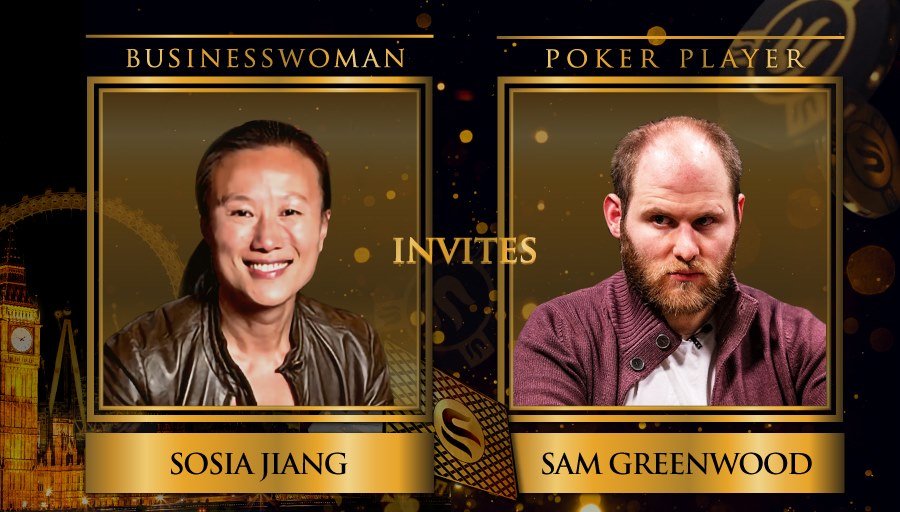 New Zealander Sosia Jiang is the only female currently registered and has selected Sam Greenwood as her guest. This event will be a step up for Jiang, whose previous biggest buy in is $25,000.

Rick Salomon is also currently registered as an invited player.