Rest of the World
July 6, 2020 by Christin Maschmann

In this column we deliver you the latest and most interesting news and gossip from our favourite poker people.

The poker community was at the same time impressed and shocked about Daniel Negreanu‘s physical condition in recent Instagram and Twitter posts.

KidPoker showed off his lean stature, looking fit but very thin. Of course, people tried telling the vegan poker pro to “go eat a steak”, but they missed the point. 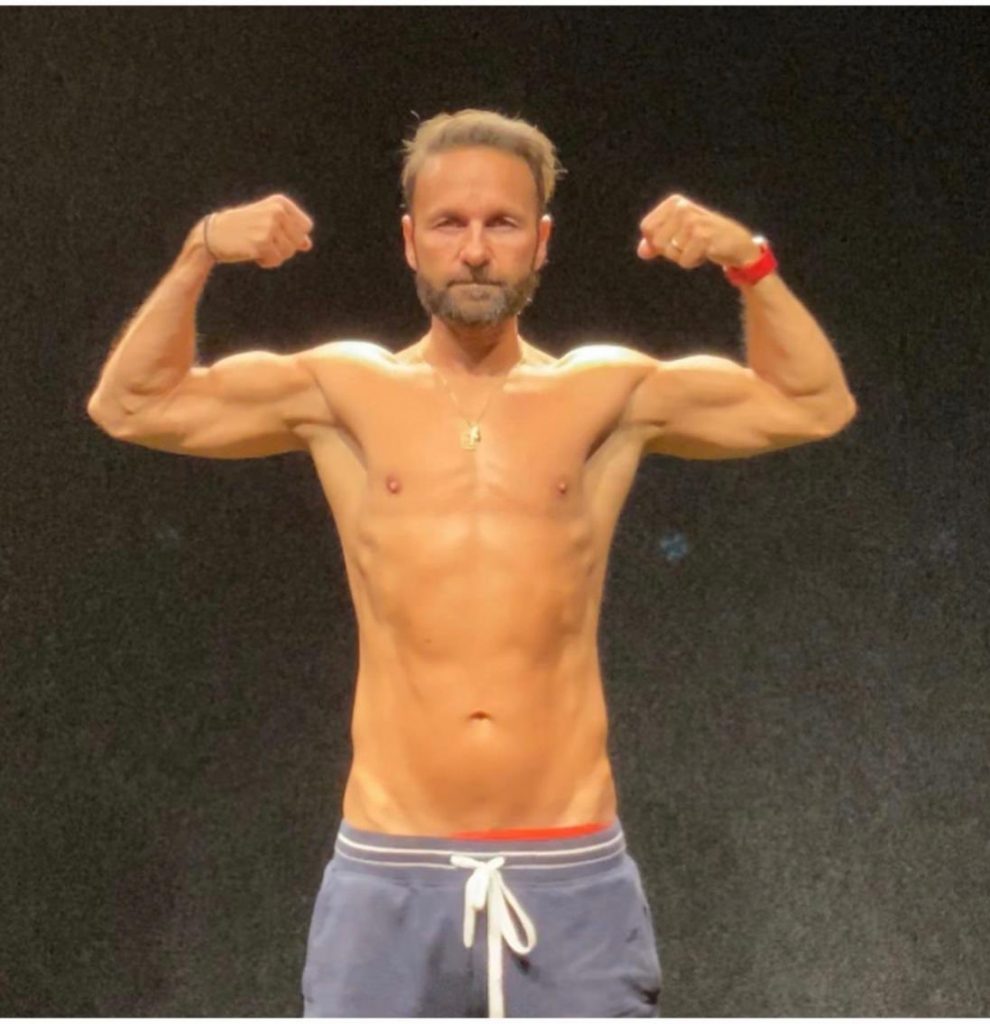 Daniel was deliberately cutting down on calories to get to a lean fit state and then start to bulk up healthily thereafter. Healthy isn’t really the issue anyway as Daniel’s diet shines of vegan goodness and regular workouts.

And that is indeed what the 45-year old is proving and advertising in his latest fitness update on Twitter: You CAN get fit and strong on a vegan diet.

You can lean or bulk on a vegan diet. After Rozvadov I weighted 176 lbs and leaned down to 138.6

Lots of ways to get there, just saying, being vegan won’t hinder you. pic.twitter.com/bfMnJWGhW7 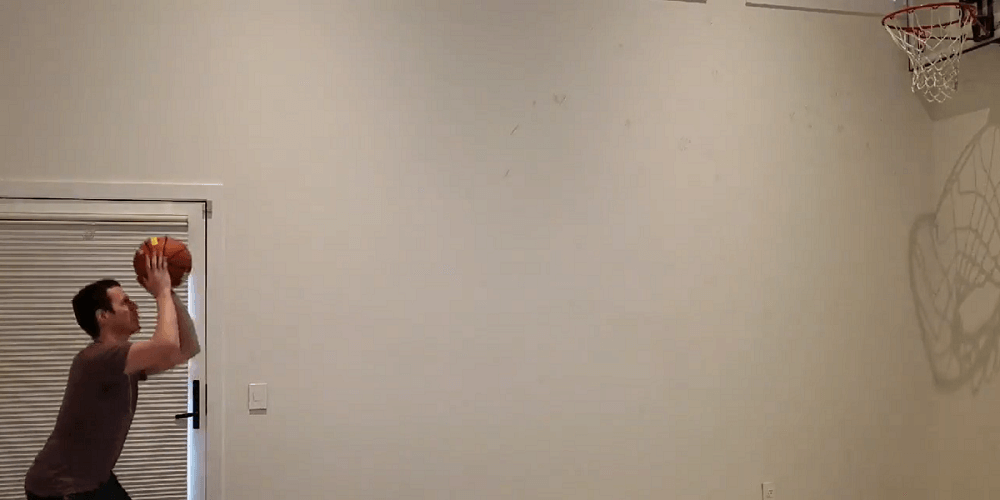 Back in April Mike “Timex” McDonald announced some entertainment for the betting deprived poker community in lockdown. He bet that he will be able to sink 90 out of 100 basketball free throws by the end of 2020. Mike gets unlimited attempts and bets even money.

Nittier terms:
-I must define when an attempt starts. Ie if I shot 150 and scored 90/100 between #20-119 I'd need to reset counter after 19 for it to count
-If I have no safe access to a regulation hoop I get an extension until I have had 50 hours of safe use of a regulation hoop

McDonald is very ambitious, trying to get close to basketball records. The all-time record for free throws is 90.5% for Stephen Curry and so the poker community is discussing, if Mike McDonald is really capable of hitting more than 90 out of 100 throws.

Over $200,000 have been taken in bets and Mike is sharing his current stats and personal bests in pinned tweets on his Twitter account.

To show his progress and practice shooting in front of an audience, Mike took it to Twitch last week, betting he could convert 20 consecutive throws for $5,000.

Just a reminder- I will be winning this 90/100 bet so don't bet against me. Everyone is going to accuse me of punting this 20 straight bet when I win that easily but I'm fucking demoralized with how badly I shot today

The streams will continue, so fans and bettors will be able to follow along Mike’s progress.

Another bet that captured the poker community’s attention throughout the past year was English poker pro Max Silver’s fitness challenge with the bet to be able to do 20 consecutive pull-ups by the end of June 2020.

Booked a prop bet a couple weeks ago, have to do 20 straight arm pullups in a row, can currently do none. Have a year to complete.

Going to be one of the hardest things I’ve ever done but plan to put the work in. LFG.

The pull-up challenge went hand in hand with two fat loss bets in 2019 (lost 4.6% in 3 months and getting under 20% body fat by the end of the year) and was a way for the young father to improve overall health and fitness.

In a tweet thread Max summarized the last year, his decision-making, failures and success stories.

In approximately 36 hours I’ll attempt to do 20 consecutive pullups (or in this case chinups) in a row.

Finally, the day of truth had come and Max Silver went for the final pull-up test. See for yourself if he made it.

18 reps to close out the day and the year long bet. @LuckBoxJuanda is an amazing human being and will be giving the $25k to charity.

This was a pb set, I feel like I fucked it up a bit and 20 was reachable given perfect execution but not today.

First birthday not spent in Vegas for TEN YEARS! Crazy

No WSOP this summer means no Las Vegas at all for most poker people. Known for being a party animal and as a true Brit, however, Cody can find a party anywhere. Especially as the UK re-opened pubs just in time for his birthday celebrations. It’s been a long time in the making, but trusting the feedback of the poker community, it’s been worth the wait.

Russian-American author Maria Konnikova had been traveling with and alongside the poker circus for a couple of years, openly talking about her work on the book “The Biggest Bluff”. Konnikova had taken none other than poker legend Eric Seidel as a coach for this endeavour and set out to learn about thinking under pressure, decision making and mastering your own mind.

It’s being said that “The Biggest Bluff” is a worthy poker book to be mentioned alongside classics like “The Biggest Game in Town” or “The Professor, the Banker, and the Suicide King” and so a must read for any poker fan. 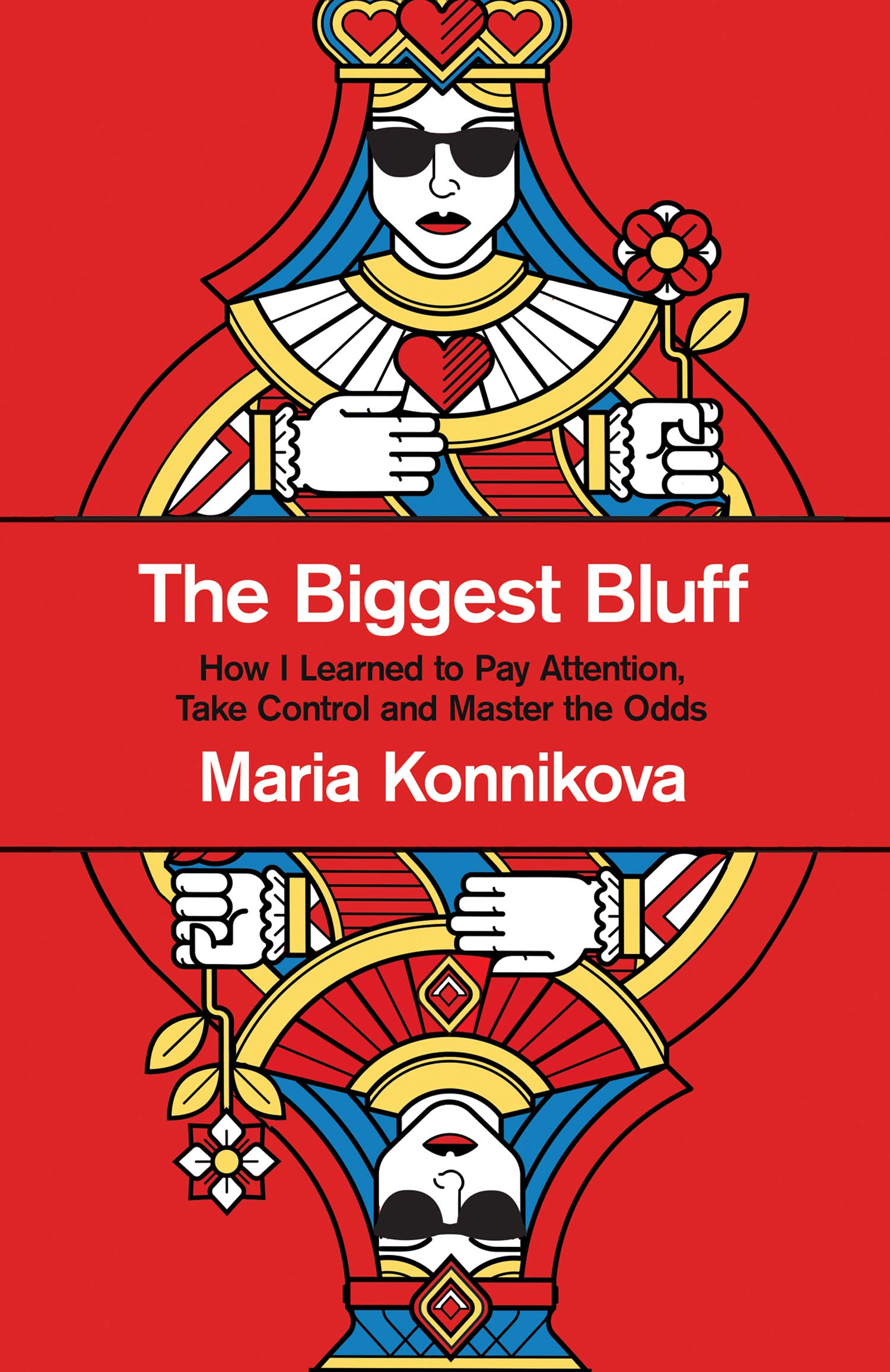