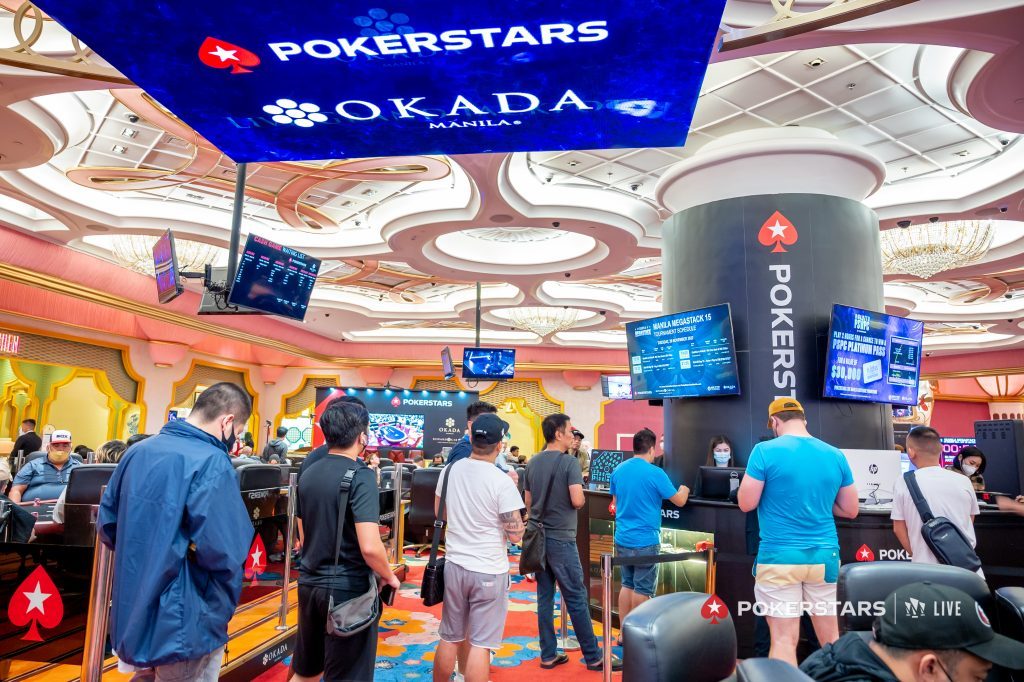 The 15th edition of the PokerStars LIVE Manila Megastack is in full swing at Okada Manila, Philippines. Doors blasted open on November 28 with a 2-day No Limit Hold’em (NLH) Kickoff event and concluded with South Korea’s Seong Jeon besting the 410 entrants to nab his share of the ₱5,249,640 (~$92,820) prize pool amounting to ₱856,140 (~$15,138). This was Jeon’s first ever title outside of home soil. 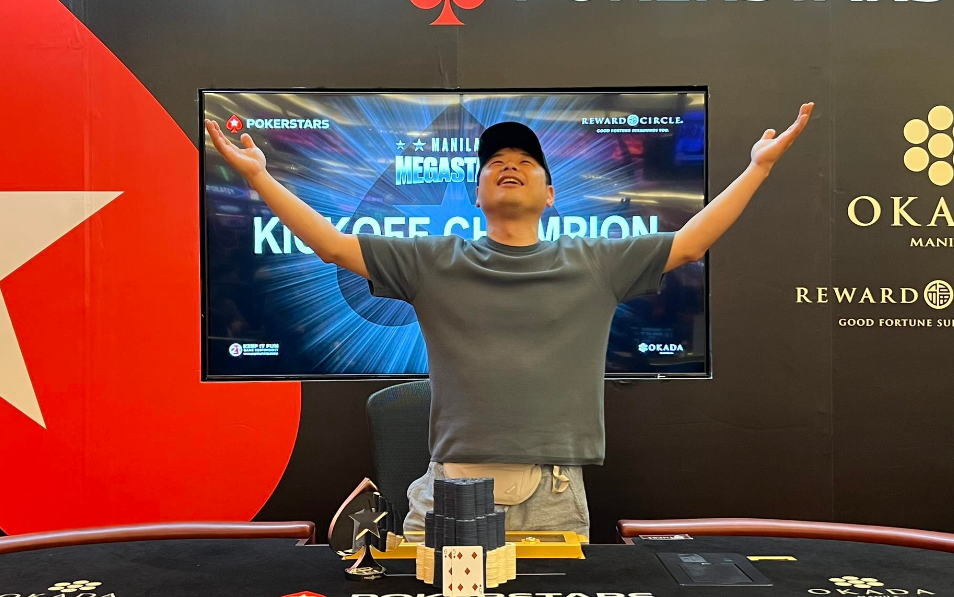 The series runs until December 5 in Okada Manila, Philippines, spanning 17 events and a total guaranteed prize pool of ₱17 Million (~$300,585). With the searing opening, it is only proper to end the series with a much larger boom.

The much-anticipated Main Event will book-end the series with three Day 1 heats starting on December 2, culminating with the final table on December 5. Buy in is ₱35,000 (~$620) with a single re-entry allowed per day. Heavy competition can be expected over the ₱10 Million (~$176,815) guaranteed prize pool and the 2023 APPT Event Package worth ₱100K for the winner. If the Kickoff event was any indication of what’s to come, then that prize pool is bound to reach a mouthwatering level.

*All images from PokerStars LIVE Manila