The online gaming scene has very much evolved in recent years, adaptipokng well to players’ demands, style and modern technology. Poker enthusiasts who have been in the industry for a long period can attest to the infinite transformations made to the game we know today. With multiple real money gaming restrictions carried out in the past decade, the quick and highly accessible solution of private poker applications has been a great favor to players across the globe.

The last two years has been exceptional for the poker applications market with providers such as PPPoker, PokerBros, Upoker and so on seeing exponential growth in traffic time and time again. Its club-based operations, play money currency and round the clock games instantly captured the home game market, promptly encouraging more players to join in on the trend. In addition to the perks presented by these mobile applications, its accessibility, convenience and endless promotions were also major factors in helping these providers build a solid player base.

Relatively newcomers to the market, two new mobile applications KKPoker launched their operations last year taking on a somewhat different model from the ones previously available. While the popular social poker applications run their own in-game currency where clubs technically provide value for the chips, KKPoker directly offer real money gaming to its users. This regulated model addresses drawbacks related to monetary transactions between agents and other security issues.

In spite of the warm welcome and evident success these regulated poker applications have received, a few disadvantages still set the two apart from the rest. Given that players are allowed to deposit and withdraw directly via the applications, both operators are required to follow with a Know Your Customer (KYC) identity verification. This critical function ensures user safety and serves as a legal requirement in compliance with Anti-Money Laundering (AML) laws. Several countries are also restricted much like those of leading poker sites PokerStars and GGPoker where players from countries that have not legalized online poker are blocked from real money activity.

With both applications seeing extensive support from the community, the two regulated applications have lined up a series of good value tournaments for this month of February. More details on the exciting events can be seen below: 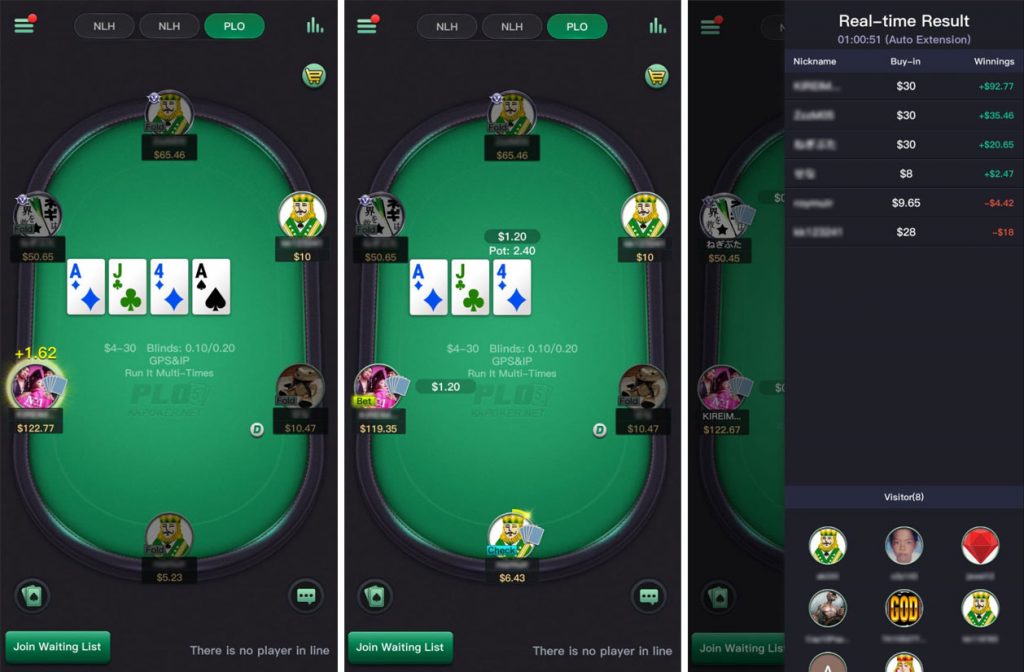 Aside from the soft cash games on the application, KKPoker invites its users to its end of the month $200,000 GTD Progressive Knockout series. The four-day festival is similar to last January’s festivities but will instead now run on a PKO format. Buy-ins range from as low as $1 to $100 for its concluding event, the $50K GTD Warrior PKO tournament happening on February 28, 2021.

With the affordable entries, players can expect a large field of players battling it out on the virtual felt for the top prizes of each event. The Main Event scheduled on February 27 is the tournament everyone is looking forward to, featuring an $88,888 prize pool for only $50. A total of 90 seats for the Main Event will be given away on February 27 and 70 seats for the $50K Warrior PKO event on February 28, both for as low as $1! Daily events and free rolls will be running alongside the juicy events, creating an action-packed client this February 2021.

New players can sign-up with us and deposit directly through the application to claim a whopping 200% first deposit bonus. Somuchpoker gives its readers an overview of the budding platform and has partnered with a trusted poker club to extend rakeback for interested players. Contact us to get started!