This week PPPoker are firing up a major social media campaign designed to bring poker lovers out of the woodwork. Their “Anyone Can Be a Poker Lover!” campaign launches November 21th and is asking players from all walks of life to participate. They are offering an astounding Poker Cruise prize to the top winners during the two-week campaign! 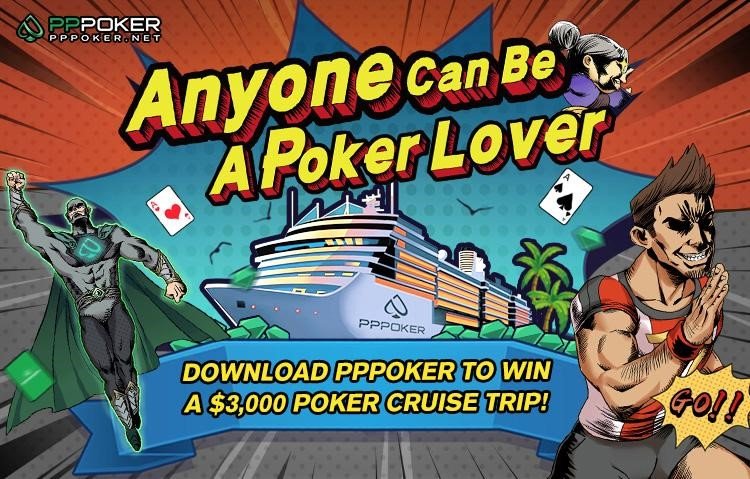 The PPPoker motto sums up the firm’s core attitude to poker – “For poker lovers, by poker lovers!” This focus on the social element and on friendships made through poker has helped them rise to the top of the social poker app scene over the past few years.
PPPoker has a message for the public which they’d like to accompany the campaign. “We know that poker is at its heart a social game. That’s why at PPPoker we enable players to run their own clubs, and work on arenas for communication and growth such as our popular PPPoker Hands Forum.

With our latest campaign we’re looking to bring together even more poker enthusiasts and welcome them into our global poker family!”

Community is the Key in Poker

Where would we be without a strong sense of community in poker? It’s hard to keep that connection sometimes when stuck behind a screen, and PPPoker are working hard to keep that feeling alive and to support their community. As we can see the social side of poker is also at the heart of this new PPPoker campaign. 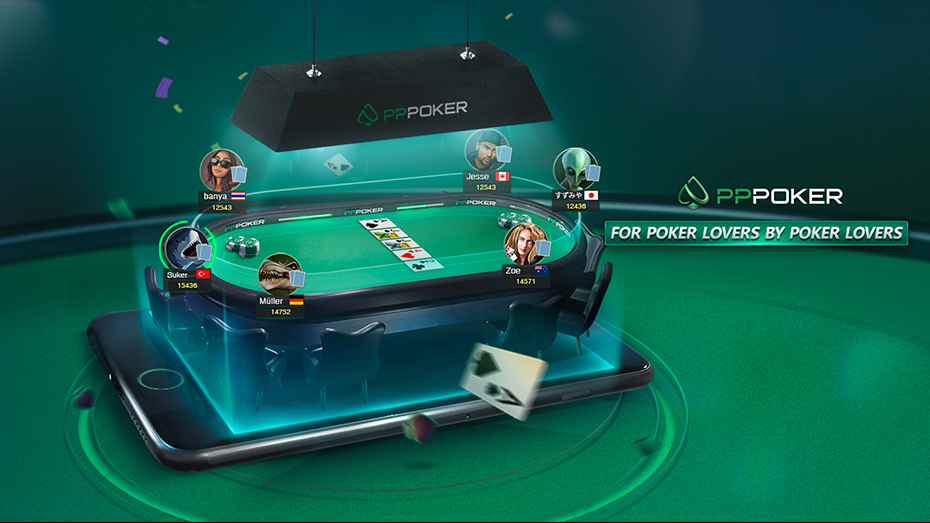 For their #PokerLoversWanted campaign PPPoker have chosen to work with a range of prominent influencers, not just professional poker players, but musicians, e-sports stars, fitness coaches and even a chef! This gels perfectly with the ethos of their “Anyone Can Be a Poker Lover!” campaign.

Win a $3,000 Poker Cruise Just for Inviting Your Friends!

The top three players who invite the most friends to join PPPoker during the campaign period will win A deluxe Poker Cruise Trip of their choice! There’s not much more exciting prize we could imagine when it comes to poker adventures! There are also a host of runner up prizes behind the top three spots.

What’s All the Buzz About the PPPoker App?

There are a ton of poker apps out there these days, right? So what makes PPPoker stand out amongst these? It isn’t just that their app is actually well designed and user-friendly, nor that they have a 99%+ uptime for their servers. It isn’t only their dedication to anti-cheating and ensuring a safe gaming environment. What really sets them apart is this focus on social and community gaming.

Their club system allows any player to form their own poker club and invite friends to play – and this emphasis on playing with people you know or who are local to you is a key strength to the app and its international growth. 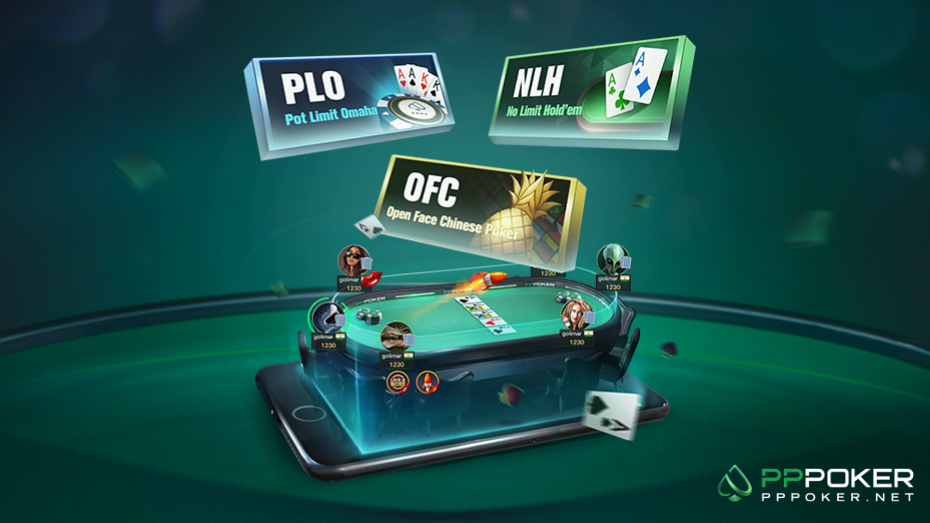 They are also a young company who are really engaged with their players and who listen to player feedback. This has led to a host of recent innovations, such as the introduction of new game formats such as SpinUps and Dealer’s Choice (Mixed Games where the player on the button actually chooses between a PLO and a NLH spread!). They’ve also recently added multi-tabling to their app, a much sought after feature amongst mobile players.

PPPoker are always looking to break down barriers in the poker world – and as such they are encouraging diversity and equality.
There are four characters leading the campaign – an astronaut, a grandmother, a footballer and a superhero. The characters will appear as custom avatars in the PPPoker app, as well as in the Facebook and Instagram campaign videos.
In case you’re somehow living under a rock and miss these, here’s a link to the campaign video.

What we love most about this campaign is that it champions diversity, and the social nature of poker, two things which sometimes get overlooked in the rampant raising wars which go on between young male poker nerds every day!

More and more women are interested in poker, and this is something also very much supported by PPPoker, and as we can see many of their influencers are female. Good news for poker players everywhere!

Ignoring the social side to online poker and getting lost behind the screen is a good way to lose passion for it. This is why apps like PPPoker are helping us to keep in touch with our true love for the game.