With the future opening of casinos in Japan, experts predict that the country could become the world’s third largest land-based gambling market behind Las Vegas and Macau.

That being said, poker would not probably be the main source of it. Indeed, the game is not highly popular on the islands, even though Naoya Kihara put the game on the map in Japan when he won the country’s first World Series of Poker gold bracelet in 2012.

With the exception of race betting, lottery and the game of Pachinko which weights almost $400 billion dollars a year, most forms of gambling are illegal under Japan’s Penal Code. As such, there are no legal casinos or legal live poker rooms in Japan.

For the Japanese to enjoy their poker game, they play for other prizes like commodities or services just to avoid the concept of betting money. This is especially the case with the Japan Open Tour, during which winners are granted packages to APPT events in Asia.

In 2016, Japan’s government passed a bill to allow casinos, with two or three currently planned. Later, in 2018, the “Integrated Resorts” bill specifies that the casino operators won’t be restricted from offering poker games, authorizing “games that guarantee fairness to their guests.” To ensure this, acquaintances may be banned from sitting at the same table. It would theoretically be the Dealer’s role to select players who wish to join a game.

Moreover, these future “integrated resort” casino complexes are likely to have an entry fee for locals when they open. Japan wants the casinos to boost tourism and create jobs rather than offer their citizens a new form of entertainment.

In Japan, there are a fair number of private live poker games frequented by foreigners as well as underground casinos often run by the Yakuza.

These games are obviously illegal and are serious criminal offense with guaranteed jail time and a big fine. Getting caught for a second time guarantees you two years’ minimum plus a $100,000 fine.

While cash games involving real money are highly illegal, forms of tournaments granting prizes have gained popularity in Japan. This is the case for the All Japan Poker Championship (AJPC) and the Japan Open Poker Tour. The WPT Japan also wrote another page of the history of poker on the peninsula, even though they had to award tournament tickets to winners to circumvent Japanese laws.

– Casinos and Poker Rooms in Japan – 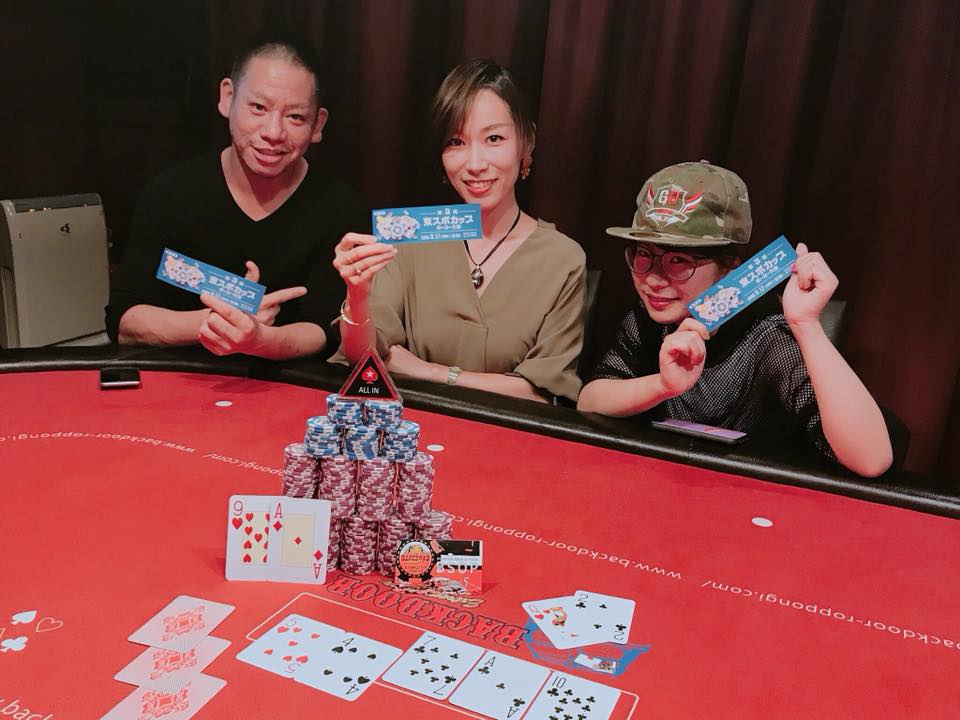 Located in the area of Roppongi, Tokyo, it is part of many Japanese Poker tours. 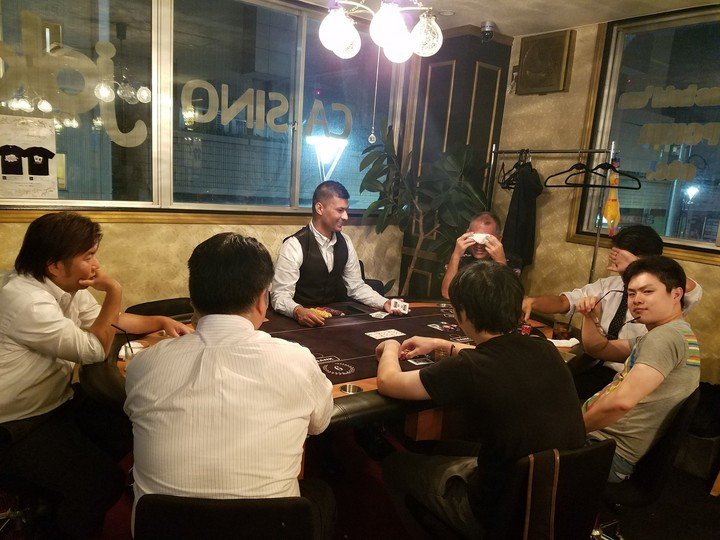 Located in the west side of Tokyo, on the Chuo Line. It is open from Thursday to Sunday. 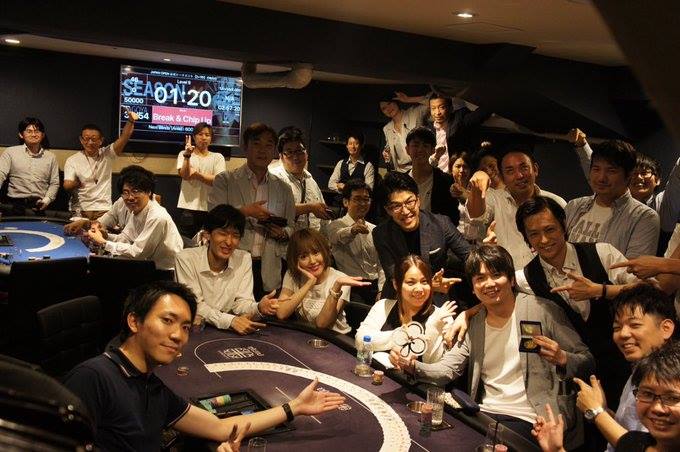 Located in the area of Ginza in Tokyo. Their satellite tournaments prizes are full packages to poker events abroad 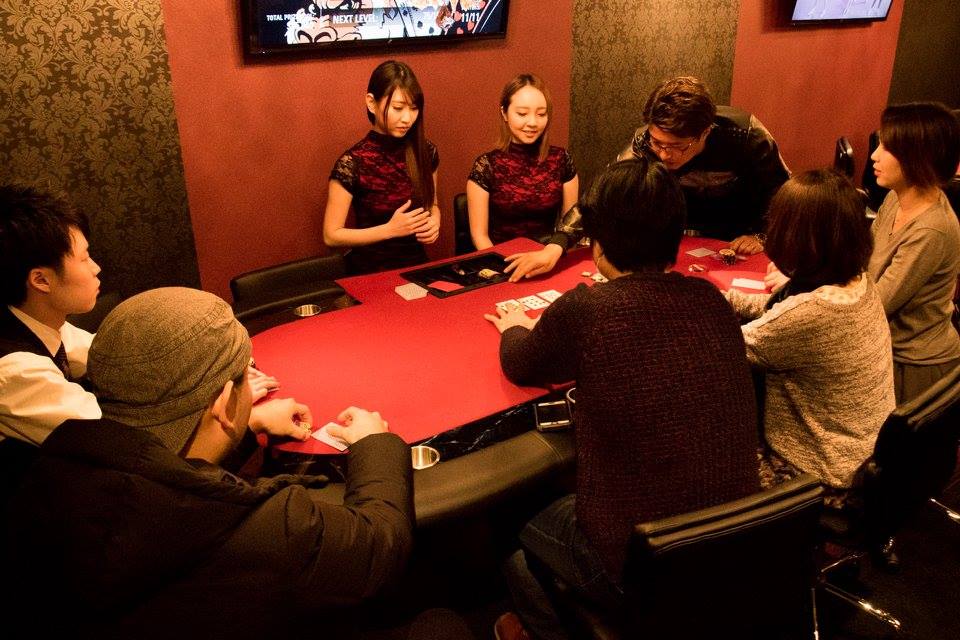 Located in Shinjuku, Tokyo, it is one of the poker room in Japan where you can play all night long (5AM). 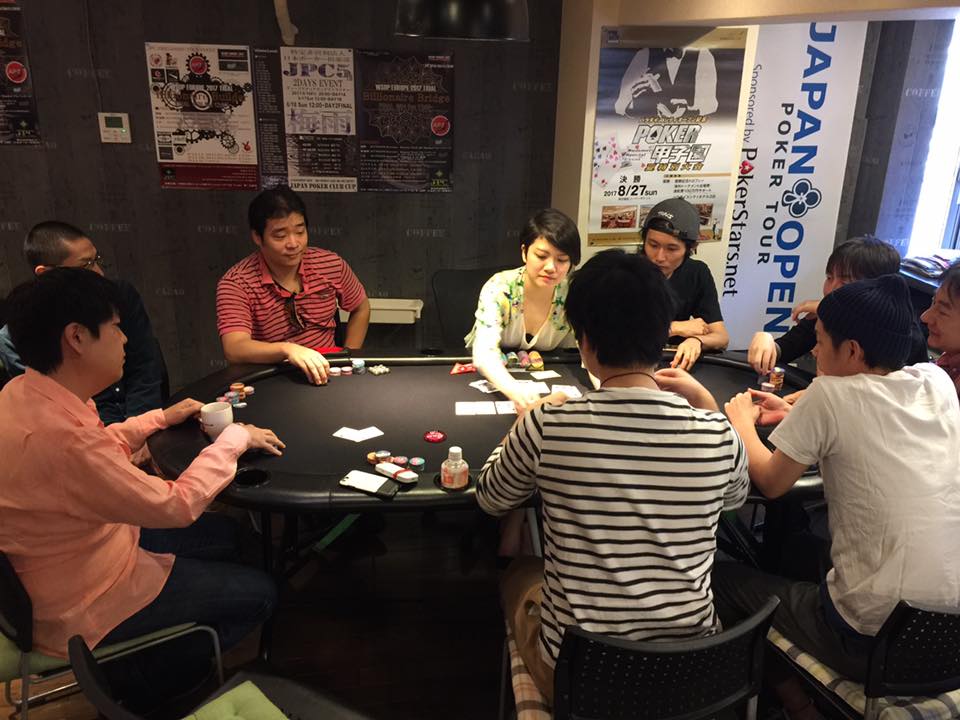 Located in Tokyo. The organization works with many poker tours in Asia and the world. 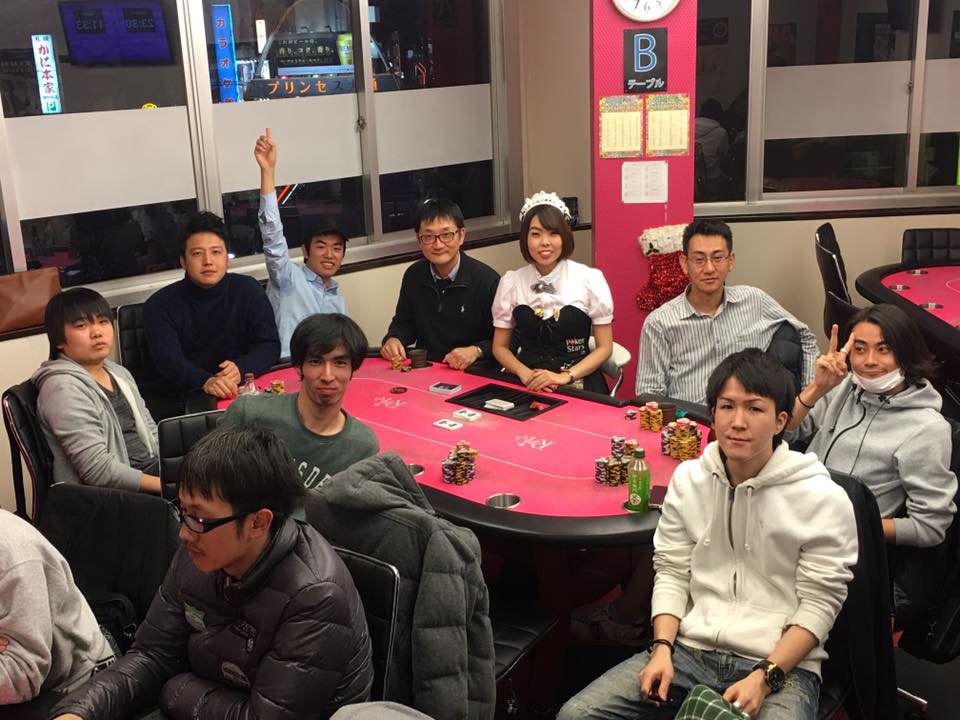 Amusement Casino located in Nagoya close to Sakae Station, where you can also play Hold’em.

Sponsored by PokerStars and is located in the center of Osaka, close to the famous Dotonbori area, Namba metro. 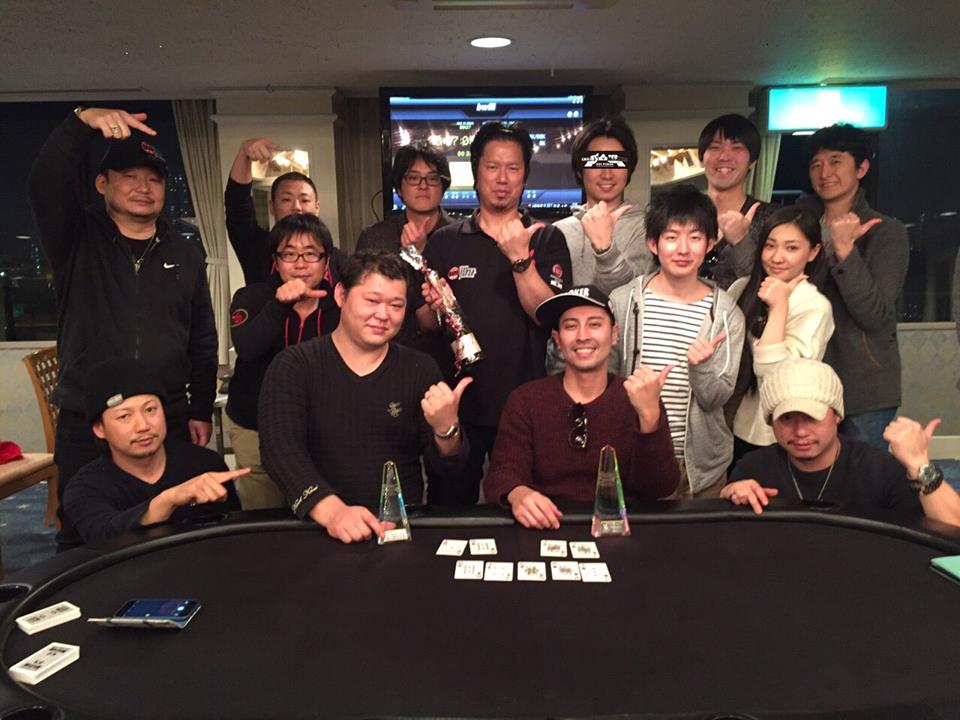 Located in the famous Shibuya district of Tokyo. Their tournament prizes include tickets to many different poker live events throughout the world. 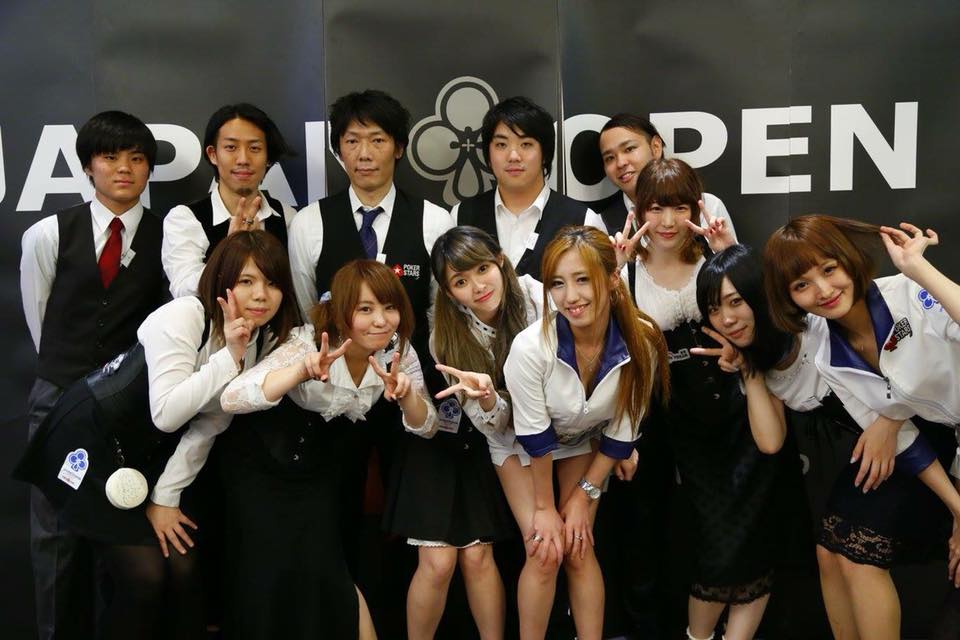 Present in three locations in Tokyo. They offer a variety of events, often sponsored by Pokerstars.

Technically, as for physical gambling, online gambling in Japan is illegal under the law of 1907 on betting. No licenses have been granted to companies allowing them to operate online gambling websites from within Japan.

However, that being said, the country does not particularly look to prohibit online poker, and don’t seem to block its people from accessing it (no IP filtering or firewalls). To this day, there has been no record of any Japanese citizen being prosecuted for playing online poker.

But it is not all good news, as no Japanese credit cards will work when making deposits on gambling websites as the major Japanese banks block them. Moreover, some European poker sites are known to block players trying to connect from Japanese IPs. On the other hand, there seems to be no problem with sites like Full Tilt, Poker Stars, Titan, Victor Chandler, CDpoker, Partypoker, and Everest, even though E-Wallets such as Neteller and Skrill are recommended.

Overall, online poker does not suffer from the same problems that live poker does, and even though the game is fairly new to Japan, recent trends are encouraging. Online Poker tournaments occur very frequently, with Everest Poker hosting events like the Everest Poker Japan Cup. More and more, mainstream sites appeal to Japanese players quite aggressively.

It is very likely that Japan will see huge advancements in the online gamble industry over the next years.

In this article, we offer a list of the advantages and disadvantages of each online Poker Room currently accessible to Japanese players in 2023.