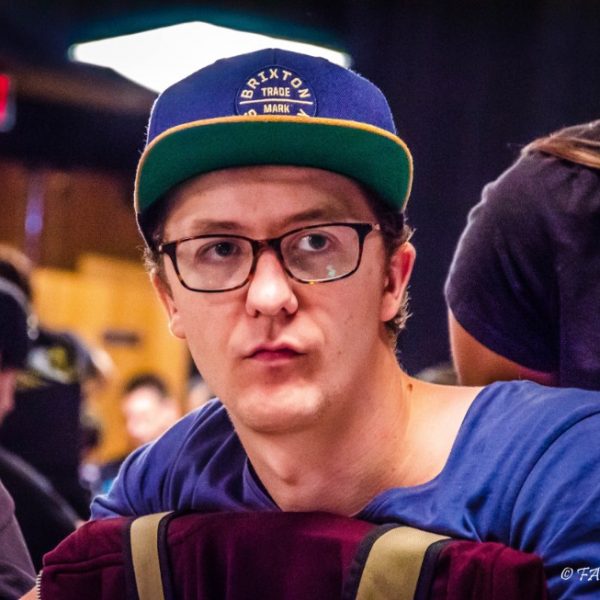 Kahle Burns from Geelong, Australia, has been showing up with live poker results since 2009. Ten years later he has amassed almost USD 10 million in live earnings, putting him in 2nd place on Australia’s all-time money list and edging closer to poker legend Joe Hachem.

Burns started playing just after high school, mainly online on PokerStars for play money. He then moved to free pub poker with friends, started studying starting hands and grinded the PokerPro tables at Crown Casino. Once hte had the hang of that he moved on to the $2-$3 games in the poker room.

Once he realised he was making more money at the poker tables than at his bar job, he just quit and continued playing poker.

As he learns more by doing than studying, it was a slow progress through the ranks, but one might argue, more successful.

→ From Cash Games to Tournaments←

Cash games had been his passion, but at some point boredom kicked in and he found relief and new drive in playing tournaments.

For a long time he had been one of the best players around without a WSOP bracelet, but finally at the WSOP Europe in 2019 he managed to capture two bracelets in a row in Rozvadov, Czech Republic.

2016 was the year that Kahle Burns became more of a familiar face on the high roller circuit. In summer he won the Sydney Championships for USD 226,295 and a few weeks later the Western Classic Poker Championship in Perth for USD 55,674.

HendonMob lists many more tournament wins and big cashes over the next years and Burns entered a nail-biting race for the GPI Player of the Year win which he ended up missing by just one spot, finishing second worldwide and first in Australia.

In January 2020 he took down the Aussie Millions 100k Challenge for USD 1,197,663, securing his place in history basically at the same time as being inducted to the Australian Poker Hall of Fame.