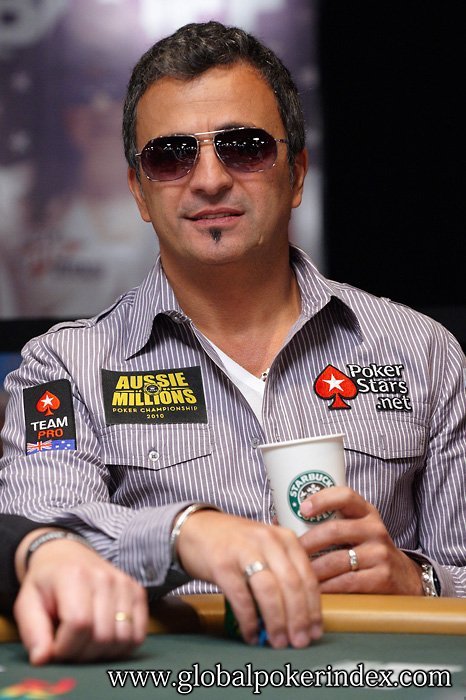 Over the past 11 years, Joe Hachem has been perhaps the most recognisable Australian poker player in the world. He is of course a former WSOP Main Event winner, and has been a good ambassador for the game ever since.

The numerous big scores since his WSOP Main Event win, along with his recent cash in a big buy in H.O.R.S.E Event, show that Joe Hachem is not a one hit wonder when it comes to poker. Over the years, he has established himself as a well respected tournament poker player.