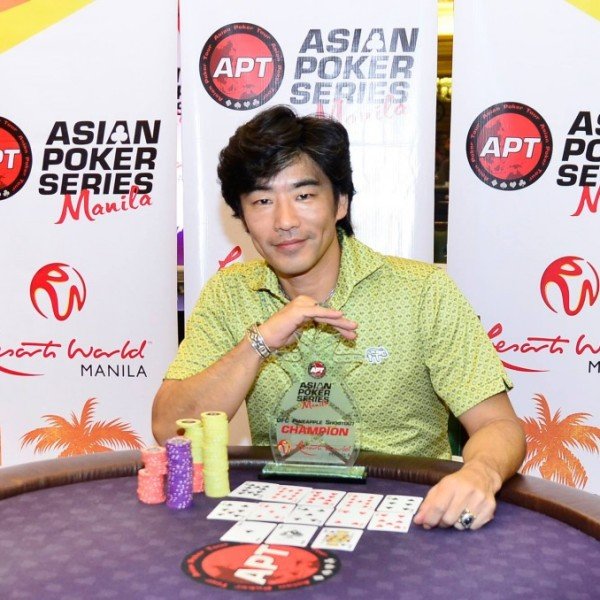 Japan has given the world of poker more than one or two growing talents in recent years. Naoya Kihara and Iori Yogo have been attracting attention with their own accomplishments, but they aren’t isolated cases when it comes to up and coming Japanese pros. Another player who has been quietly amassing admirable results is Azusa Maeda.

His first recorded cash on the live circuit came in August 2010, at an APT Manila side event, but Maeda had to wait until April 2011 for his first career shaping cash. Finishing 5th place in the Asian Poker King tournament in Macau added USD$59,600 to Maeda’s bankroll, and really helped his career, although he wouldn’t have to wait long before comfortably outshining this big result. In October of the same year he almost became the first Japanese player to win a WSOP bracelet, a small slice of history which Kihara made his own in 2012. At the WSOP Europe, in Cannes, Maeda finished 2nd place in a Holdem 6-max event for over USD$178,000. This remains his best score to date. Results dried up somewhat for Maeda in 2013, but in February 2014 he picked up almost USD$42,000 for 2nd place at the APT Cebu Main Event. Numerous smaller scores have been rolling in since then, but it’s fair to say that Azusa Maeda is due another big result soon, and is one of the Japanese players to watch over the next couple of years.

Read more about this player on Somuchpoker :