The IFMP Asian Nations Cup is on the verge of kicking off in Taiwan, with twelve teams ready to battle for their nations’ pride. Singapore is one of those teams, having secured sponsorship from Betvision for the event.

What is Match Poker? 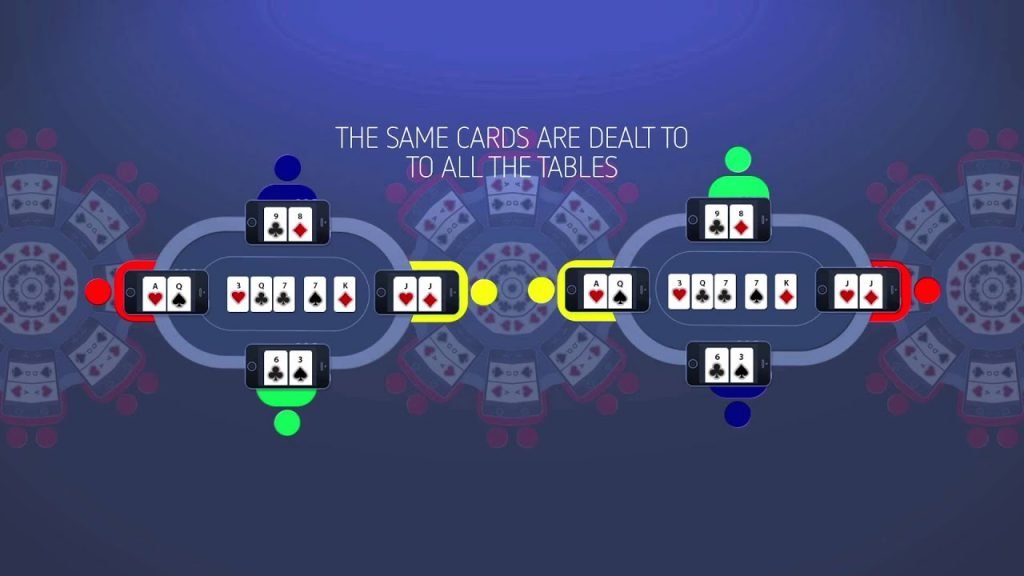 The event is being organised by the International Federation of Match Poker (IFMP), who are the governing body of sports poker. IFMP promotes the ‘match’ format of poker as a game of skill. More than 60 nations worldwide count themselves as members of the governing body, with events organised by IFMP involving no financial wagering whatsoever.

Match poker involves team members being split into individual players who are each sat at different tables. Each player receives their cards digitally and begins with equal chips. Each table will see players in each seat being dealt identical cards, with teams being awarded points after every hand based on the combined chip counts of their team members. After a pre-determined number of hands, the contest is over and the highest scoring team wins. This significantly magnifies the skill factor while removing variance.

The Asian Nations Cup will follow the rules stated above, with twelve nations represented by teams of four players, selected from a larger squad. It will take place between November 5th and 9th at Hotel Le Midi in Taoyuan, Taiwan. The list of countries taking part is as follows:

The four highest scoring countries at the end of the initial phase will advance to the final which plays out between December 2nd and 6th in Lima, Peru.

The action will involve four-handed play, blinds of 25/50 for the duration, and 10,000 starting stacks. Pot-Limit rules will apply pre-flop, with No-Limit coming into effect post-flop. Chip stacks will be reset to 10,000 after every hand, once the points from the previous hand have been calculated, which will be displayed in real-time for fans to see.

Betvision have already confirmed themselves as sponsors for Team Singapore, which has some very talented players among its ranks. Manila Megastack side event winner Phua Tzai Wei will captain the team, with Lisa Tan Meiling, who is a Manila Megastack Main Event winner also forming part of the squad.

They will be joined by Fong Xi Yuan, who is a feared and respect pro on the Asian poker scene, and live cash game specialist Brandon Gerard Tan. They are joined by Singapore Contact Bridge Team former gold medallist Desmond Oh and poker veteran and vice-captain Daniel Chua.

These players will be proudly representing Singapore in the coming days, as they take on some of the best players on the continent in a poker-based tournament which has been refined to its most skilful and compelling core.